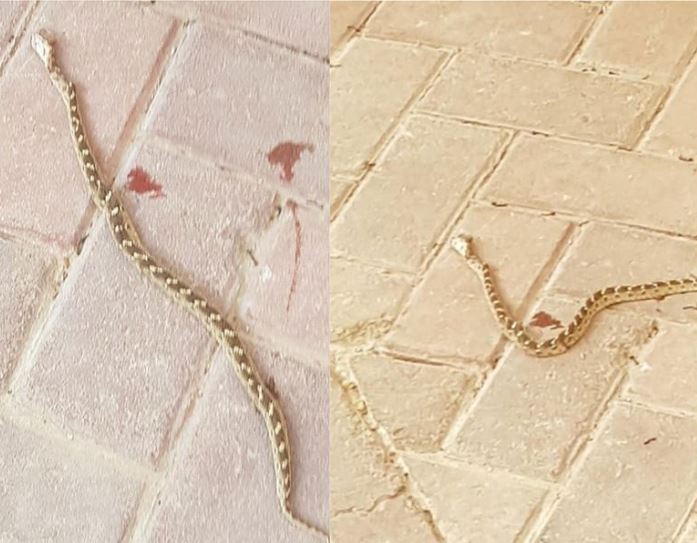 Dubai: Snakes have been sighted several times in residential areas in the New Dubai area.

Poisonous vipers have been spotted at homes in Jumeirah Islands and Emirates Living.

A resident of Jumeriah Park saw a venomous snake lurking around on September 30.

Residents have also spotted the vipers on main driveways and in the case of one resident, she found a viper in her garage.

Another resident has spotted a viper at the park.

Jumeirah Park developer Nakheel stated that they have not received reports of the Jumeirah Park incident and advised residents to contact the Dubai Municipality in case of such occurrence, the Gulf News reported.