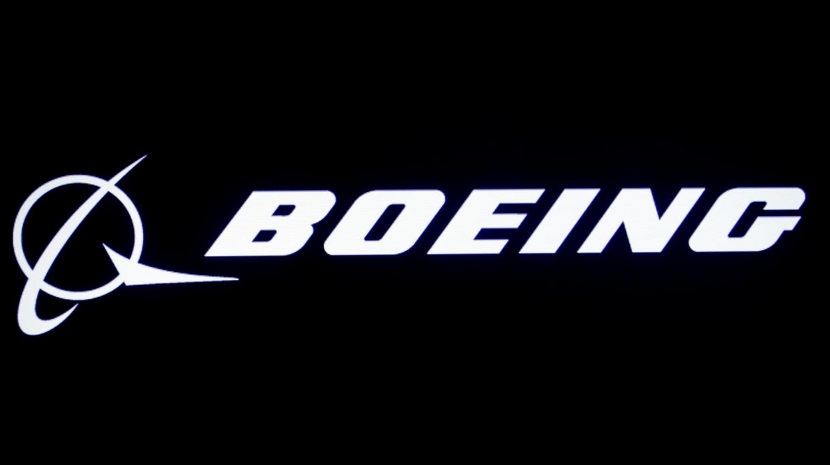 The Boeing logo is displayed on a screen, at the New York Stock Exchange (NYSE) in New York, U.S., August 7, 2019. REUTERS/Brendan McDermid/File Photo

Kuwait City: Boeing Co (BA.N) was sued for $336 million on Wednesday by a Kuwaiti leasing company that accused it of wrongly refusing to return advance payments on a now-cancelled order for 40 of its troubled 737 MAX planes.

In a complaint filed in Chicago federal court, ALAFCO Aviation Lease and Finance Co (ALAF.KW) accused Boeing of breach of contract for keeping the payments despite being unable to deliver the planes or provide a revised delivery schedule.

ALAFCO said it cancelled its order on March 6 after Boeing failed to deliver nine aircraft on time.

It said Boeing has resisted its claim that the problems amounted to a “non-excusable delay” that would justify repayment.

Boeing did not immediately respond to requests for comment.

The Chicago-based company suspended 737 MAX deliveries in March 2019, when the Federal Aviation Administration grounded the aircraft following the deaths of 346 people in crashes of two 737 MAX planes operated by Lion Air and Ethiopian Airlines.

Boeing is now also struggling with the coronavirus pandemic, which forced it to cut production because of falling demand, airline customers’ own cash struggles, and the logistical hurdles of delivering aircraft.

ALAFCO buys large commercial aircraft and leases them to airlines.

Its largest owners include the Kuwait Finance House (KFH.KW), Gulf Investment Corp and Kuwait Airways Corp, according to its website.

They have lost more than two-thirds of their value since early March 2019, just before the 737 MAX grounding.