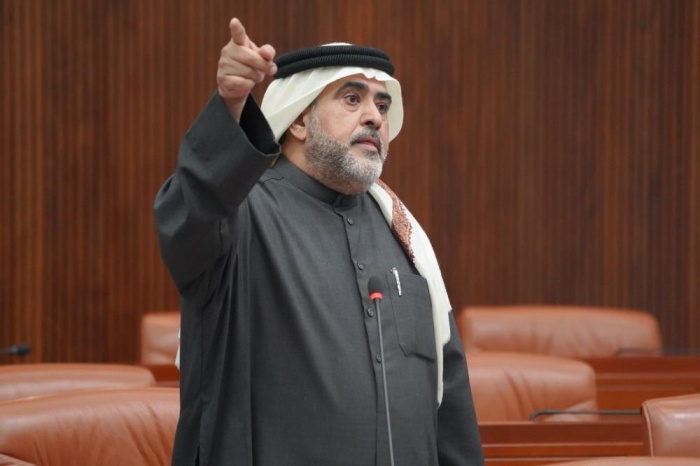 MP Khalid Bu Onk
An urgent proposed amendment to transfer end-of-service payments on monthly instalments to the Social Insurance Organisation (SIO) has been presented tonight. The amendment to the 2012 Private Sector Employment Law, which is proposed by five MPs led by MP Khalid Bu Onk, would see the payments dispensed by the SIO rather than the employer directly whenever a work contract was terminated or retirement age reached .