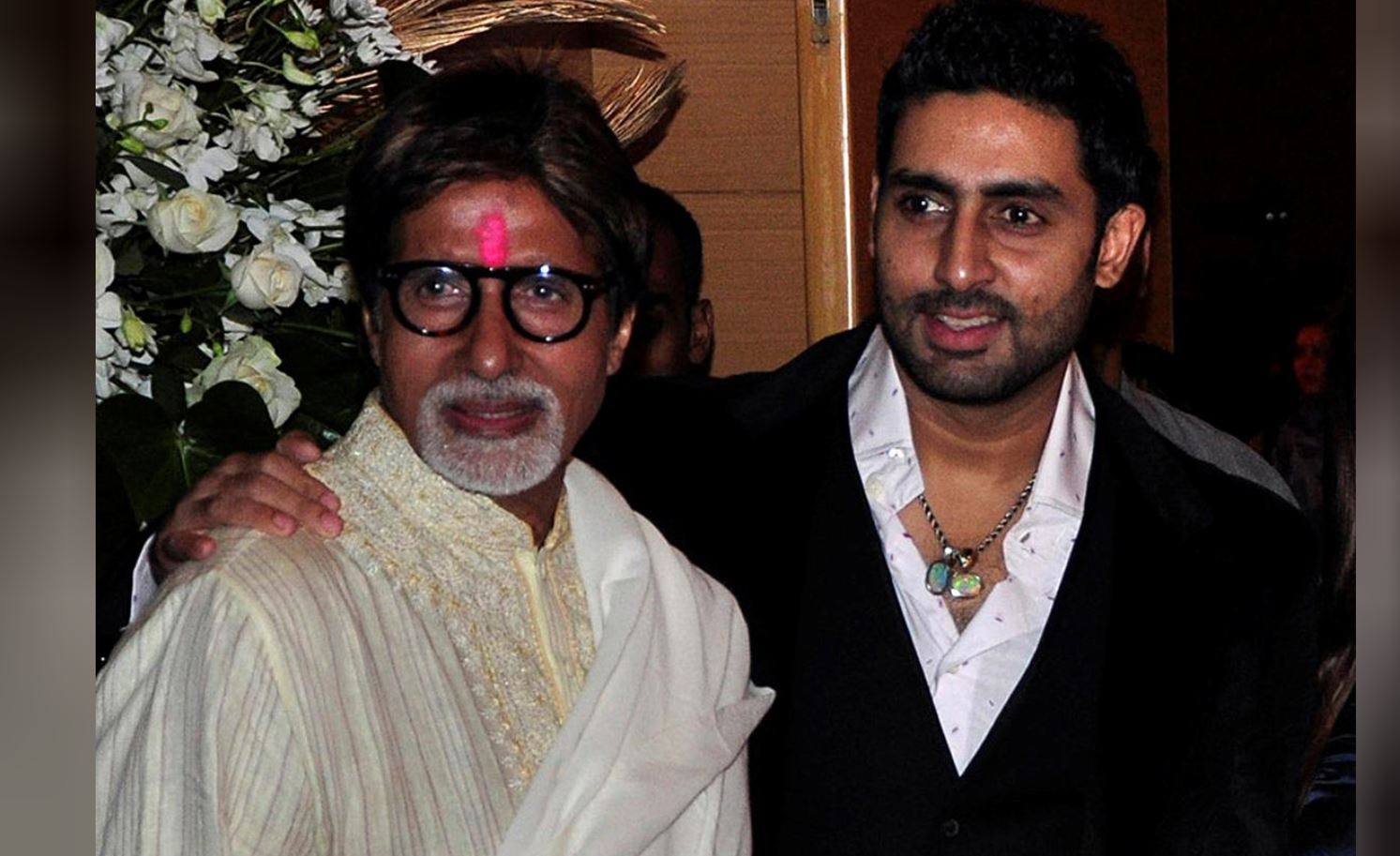 Mumbai: India’s most famous film star Amitabh Bachchan, and his son Abhishek, are in stable condition after testing positive for the coronavirus, a hospital official and government health authorities said on Sunday.

The 77-year-old legendary actor said in a tweet on Saturday night that he had tested positive for the highly infectious virus.

On Sunday, an official at Nanavati and government health officials in Mumbai said both the father and son were in stable condition.

Meanwhile, civic authorities launched a massive sanitising drill at Bachchan’s upscale residence in Mumbai, spraying disinfectant in the large compound and on cars parked there.

A Bollywood legend, Amitabh Bachchan has been a prominent figure in the fight against the coronavirus by appearing in public service advertisements in which he urges people to wear a mask, wash hands frequently and maintain social distance in his trademark baritone.

Coronavirus cases have been rising steadily in India. The disease has infected over 820,000 people and killed over 22,000 in the country, according to a Reuters tally.

Bollywood actress Aishwarya Rai Bachchan and her daughter tested positive for the new coronavirus on Sunday, a day after her father-in-law and top Indian actor Amitabh Bachchan and her husband and actor Abhishek said they were infected with the virus.