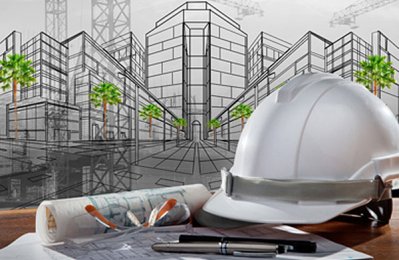 The GCC countries, the Czech Republic, Slovakia and Japan are most exposed to disruption from automation, according to recent analysis conducted from Bloomberg Intelligence.

•    Nearly a quarter of the world’s jobs are in sectors with high exposure to replacement from automation. As a high-end estimate, this puts 800 million jobs at risk globally.
•    Automation won’t annihilate these occupations completely but could threaten many of them.
•    Countries most exposed are the ones that have a large segment of their workforce in clerical support work (Japan), plant operations (the Czech Republic and Slovakia) or rely on cheap labour instead of machines to do routine tasks (the Gulf).
•    Automation can create job polarization -- the disappearance of mid-earning roles -- and higher income inequality. – TradeArabia News Service