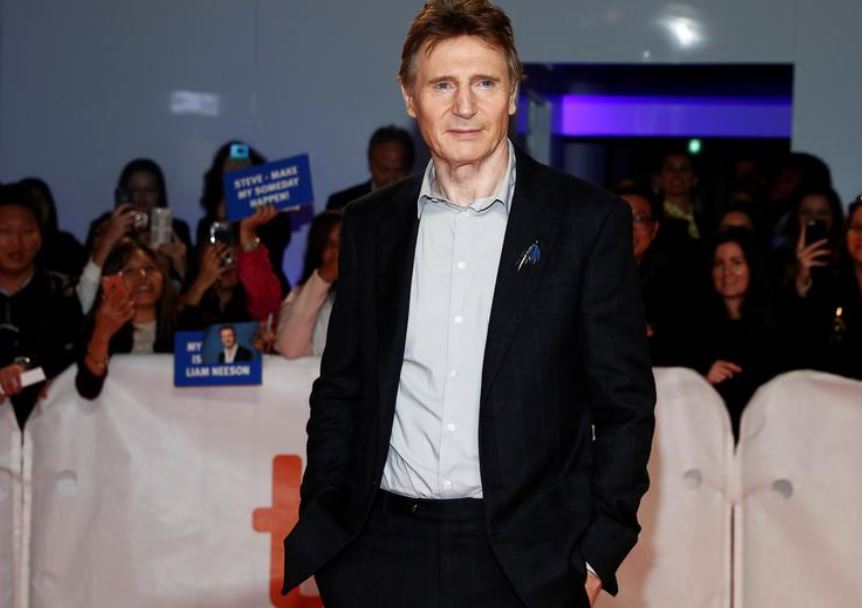 Los Angeles: "The Marksman,” a Liam Neeson thriller from Open Road, held onto first place for the second weekend in a row, grossing just over $2 million.

The film has grossed $61 million after 10 days of release.

That performance allows the movie to retain its box office crown, but that kind of distinction isn’t worth what it was in pre-pandemic times, particularly with movie theatres closed indefinitely in major markets like New York City and Los Angeles.

Indeed, the exhibition landscape is a wasteland and with the vaccine rollout hampered, help could be in short supply.

There’s little that portends a rapid recovery for a sector of the economy that’s been decimated by the public health crisis.

Last week, MGM yielded to the inevitable and pushed the release of its James Bond sequel, “No Time to Die,” from April to October 8.

The film was initially intended to debut in spring of 2020 before Covid-19 upended daily life.

Bond’s move prompted a flurry of release date shifts, with the likes of “Morbius,” “Ghostbusters Afterlife,” “Cinderella,” and “A Quiet Place Part II” all moving to later in the year in the hopes of outrunning a pandemic that keeps killing people at an alarming rate.

At the same time, Adam Aron, CEO of AMC, the dangerously leveraged exhibitor that has teetered on the verge of financial ruin for much of coronavirus, sat for a lengthy profile with the New York Times, in which he sought to reassure Wall Street that the theatre chain would renegotiate its debt and recapitalise (again) in order to ride out the plague.

There’s a lot more track for Aron and his exhibition brethren to tackle before Covid-19 is behind them.

Here’s how the rest of the pack fared.

DreamWorks Animation’s “The Croods: A New Age” grossed $1.8 million in its ninth week of release, pushing its domestic haul to $41.8 million.

Internationally, the film took in $1.6 million in 17 territories, bringing its global total to $139.8 million.

The superhero sequel debuted simultaneously on HBO Max in an effort to drive subscribers to the WarnerMedia streaming service.

Sony Pictures’ “Monster Hunter,” a film adaptation of a popular video game, grossed $820,000 and has a domestic gross of $10.2 million.

Universal’s “News of the World,” a Western with Tom Hanks that is also available on PVOD, earned $810,000.

The film has grossed $9.6 million domestically after five weeks of release.

It has a domestic gross of $5.3 million after just over a month in theatres.

Both “The Croods” sequel and “Promising Young Woman” are available on PVOD, part of parent studio Universal’s deal with exhibitors to release movies in theatres in return for allowing them to debut on-demand within weeks of their big-screen bows.