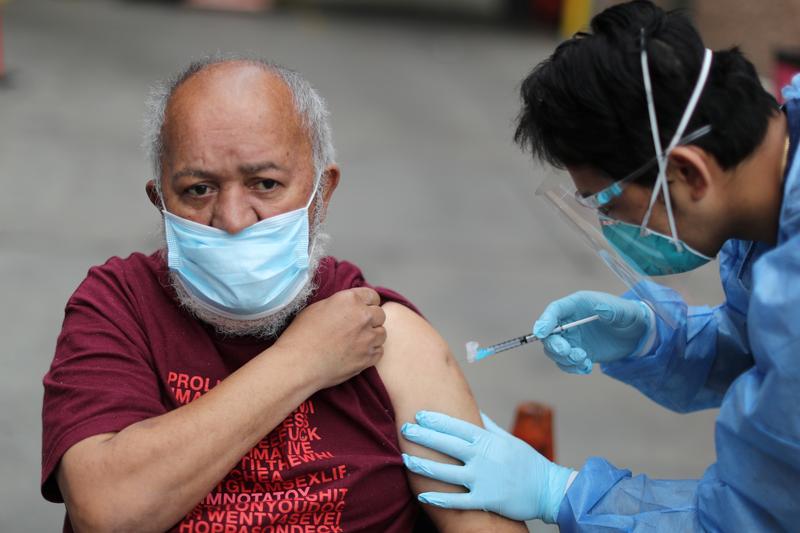 The United States has a backlog of six million Covid-19 vaccine doses due to inclement weather, White House officials said at a media briefing on Friday, adding that the federal government expects to catch up with vaccine distribution by next week.

All 50 states are impacted, according to Andy Slavitt, senior advisor to the White House’s Covid-19 response team. He said delays were due to road closures, shipping company employees unable to get to work, and power outages in certain locations.

States should prepare to handle previously expected doses as well as the backlogged doses, Slavitt said.

The U.S. is ramping up shipments of vaccines and U.S. infectious disease response leader Anthony Fauci said that a trial of Pfizer Inc’s vaccine on children younger than 12 would start in April, with results a year later.