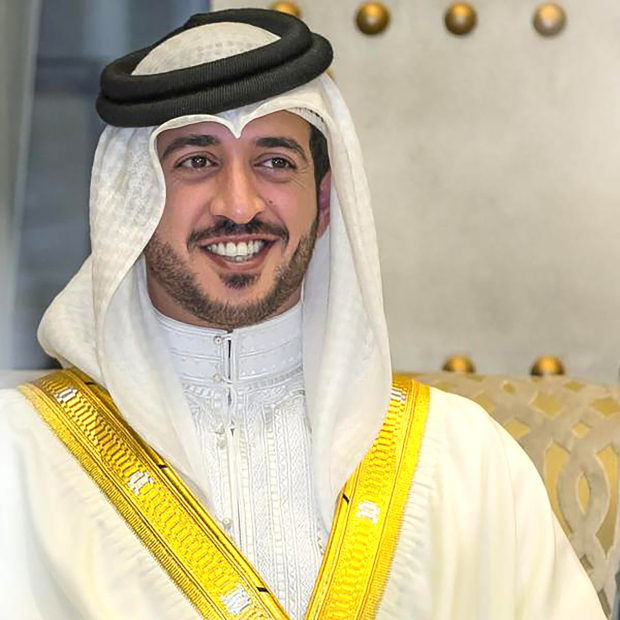 Shaikh Khalid said the success adds to the series of achievements made by Bahrain in hosting this prestigious event throughout the years. He added that hosting the opening race of the season reflects the high capabilities of the kingdom despite ongoing Covid-19 crisis which is affecting the entire globe.

Shaikh Khalid valued the prominent role of the Crown Prince Prime Minister in cementing Bahrain’s position as a leading hub for organising top international sports events which has positively impacted the business and tourism sectors of the kingdom.