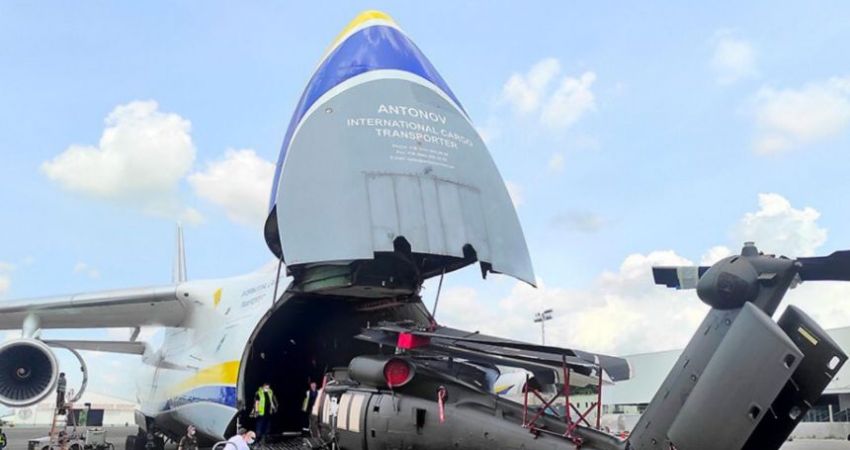 MANILA - Philippine defence secretary Delfin Lorenzana on Thursday ordered the grounding of the military's fleet of Black Hawk helicopters after a crash during training mission in an province north of the capital Manila killed six people.

The S-70i Black Hawk helicopter, one of 16 purchased in 2019 from Poland, crashed on Wednesday evening after taking off from a former U.S. military base in Pampanga province, the air force said in a statement.

Search and rescue teams later found the wreckage of the combat utility helicopter, it said, adding that an investigation had been launched.

Six Black Hawks, including the one that crashed, were delivered in November, while five others were shipped early in June and are under technical inspection. The final batch are due to be delivered later this year.

In July, four soldiers died and another was injured after a "Huey" military helicopter crashed while taking off for a night-time training operation in the northern Philippines.

Much of the equipment used by the military is ageing, including World War Two-era warships and Vietnam War-vintage aircraft, and the government has allotted more than $6 billion to upgrade its defence capability between 2018 to 2022.