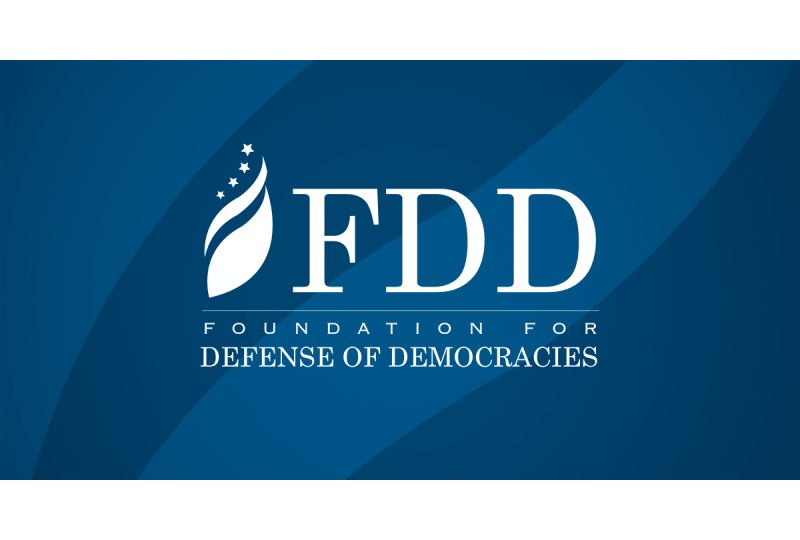 I AM alarmed by the article ‘US strategy call’ (GDN, September 7) which quotes globalists-sponsored American think tank Foundation for the Defence of Democracies as recommending increasing pressure on Iran, similar to what was supposed to have been pressured against the former Jewish created USSR. Foundation chief researcher (and chief executive) Mark Dubowitz – a Jew born in South Africa, raised in Canada, and an American studied in Jewish Israel, somewhat of a rootless cosmopolitan person – wants to increase pressure against Iran .