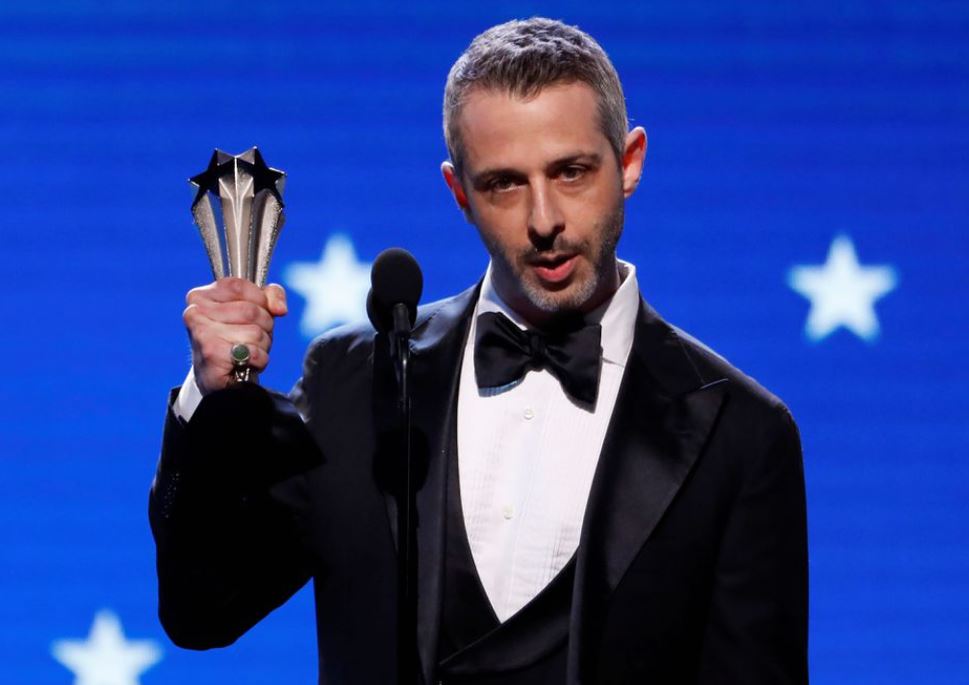 Emmy-winning drama "Succession" returns next month just after media executive Kendall Roy has torpedoed his CEO father in a live televised press conference with accusations of corporate cover-ups of wrongdoing at the family's global empire.

The third season, which debuts on AT&T Inc's HBO on October 17, will explore whether Kendall has made a bold move to save the company or acted recklessly and killed his own career, said Jeremy Strong, who plays the character, on Wednesday.

Kendall is one of four Roy siblings angling to take control of the family's vast media holdings as their aging father struggles to hang on in the TV series set in a world of fabulous wealth, deception and incompetence.

At the start of the season, "we see sort of an airborne Kendall" who feels "he's finally wrestled himself free from the chains that have been binding him," Strong said at a Television Critics Association event.

After his initial euphoria from speaking out, Kendall veers between "supreme confidence and cavernous doubt," Strong said.

"Is this person a visionary or a madman?" he added. "Is this clarity, or is this delusion? Or is this person free, or are they lost?"

Amid the corporate chaos, Roman Roy, played by Kieran Culkin, is trying to prove himself as a worthy leader.

"I do think Roman has always had the tools and nobody really sees him coming," Culkin said. "Because he jokes a lot, and occasionally likes to shoot himself in the foot."

Whatever viewers think, they may not see what is coming as the battle for control plays out, said Brian Cox, who portrays patriarch Logan Roy.

"The thing I love about playing the role is I'm always surprised," Cox said. "It seems to be on one trajectory, but actually it's ... on several trajectories," he said. "It's very much a reflection of who we are as human beings, of how we shift."