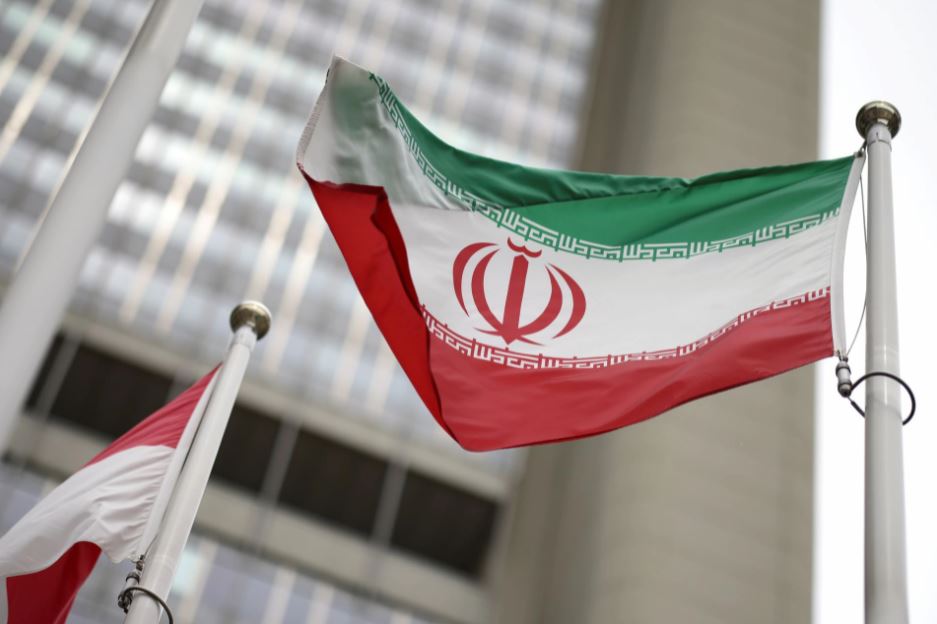 The Israeli authorities have thwarted an attempt of dozens of Jewish families, who belong to an extremist religious group, to flee to Iran, at the Guatemala airport.

The Times of Israel newspaper said that “Israel and the United States are working to prevent members of the extremist sect from moving to Iran, amid fears that Tehran will use them as a bargaining chip”.

It noted that members of the “Immaculate Heart – Lev Tahor” group, which defines itself as Anti-Zionists applied for political asylum in Iran in 2018. Documents filed in a US federal court in 2019 showed that Hasidic sect leaders asked Iran for asylum and swore allegiance to Ayatollah Ali Khamenei.

According to the Israeli website Ynet, there were fears that hundreds of members of the group, mainly based in Guatemala, might try to move to Iran after dozens of families were spotted at Guatemala’s airport, on their way to Kurdistan Province, which borders Iran.

The report stated that relatives of members of the community contacted the Israeli Foreign Ministry and the Justice Ministry asking them to urgently contact their Guatemalan counterparts to prevent the families from leaving.