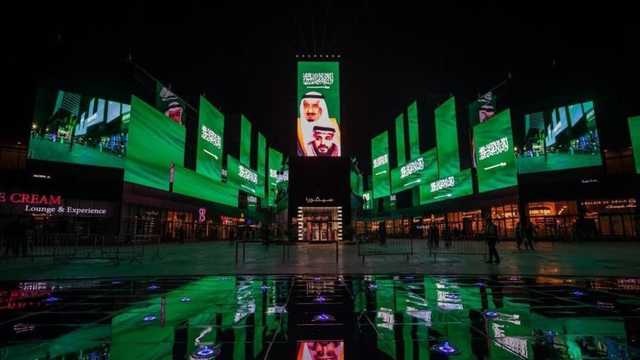 It is “the most important entertainment destination, the largest event area and an exceptional project built by Saudis,” according to SPA.

The total area of the zone, located north of the capital Riyadh, has seen a threefold expansion in its area compared with the previous season, amounting to around 900,000 m2, making it the largest entertainment facility in the region.

The “Riyadh City Boulevard” has nine areas, each with its own set of events, restaurants, cafes, gardens, international game centres, festivals and stores.

It includes a fountain area with different displays of laser lights, colours and music that are synchronised with the fountain show.

Activities include the “Crystal Maze Experience,” which is being held for the first time outside the United Kingdom, SPA reported, among other activities, live events, and shows.

The zone will also host international events for the first time in the world, in addition to the largest cinema in the Middle East, which contains 25 high-quality screens where the latest films will be shown before their debut in international cinemas, in an area of around 22,280sqm.

The “Riyadh City Boulevard” will open its doors to visitors daily from 5pm until 4am, seven days a week.

Saudi Arabia’s Riyadh Season 2021 kicked off last week in the capital with an opening parade that saw the presence of more than 750,000 people, according to the General Entertainment Authority’s chairman Turki Al Al-Sheikh.