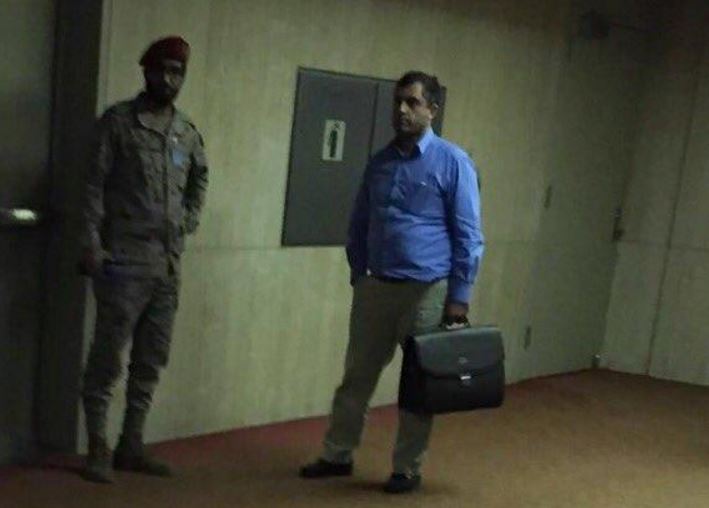 A diplomatic source told Kuwaiti Arabic newspaper Alrai that Gullu was taken in custody at Dammam’s King Fahad International Airport as he was en route to Amsterdam.

The same source said that Mikail Güllü was on the list of people prepared by the junta for jobs in government.

The Saudi security authorities arrested him aboard a plane. He had left Kuwait and headed to Dammam as he planned to reach Dusseldorf in Germany via Amsterdam.

“The charges levelled against Mikail Güllü are mere accusations which will be investigated once extradited to Turkey,” he said.