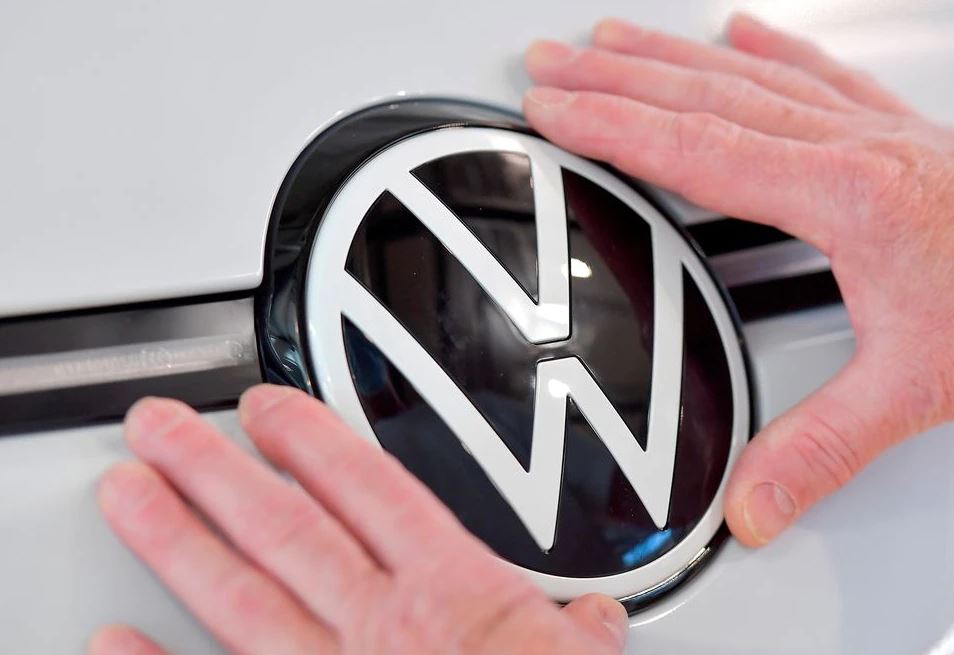 A German court said that a decision by Volkswagen (VOWG_p.DE) and Porsche SE (PSHG_p.DE) in 2008 to install defeat devices in vehicles for the US market was insider information that should have been made public in a regulatory statement at the time.

The higher regional court in Braunschweig said that the parties now had time until the end of January to comment on its preliminary conclusion and to provide evidence on what knowledge management had.

Volkswagen admitted in 2015 to cheating US diesel engine tests, sparking the biggest crisis in its history and costing the carmaker more than 32 billion euros ($37.7 billion) in vehicle refits, fines and legal costs so far.