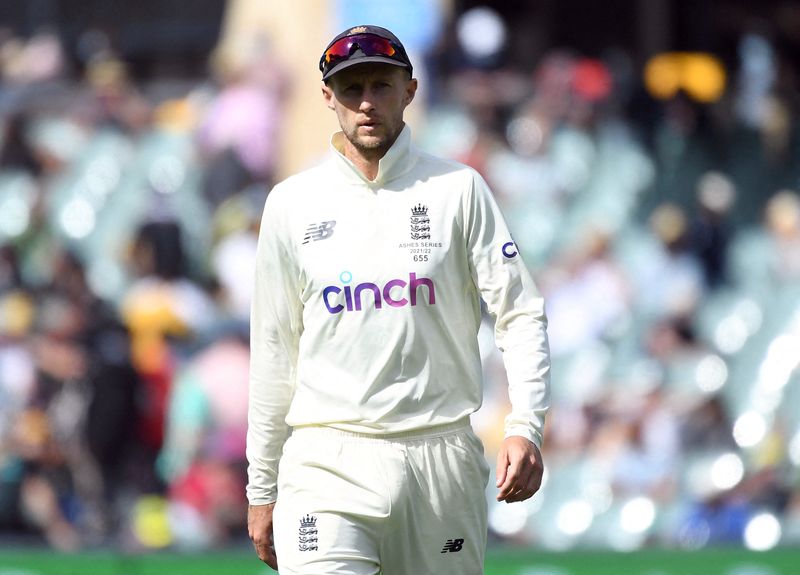 MELBOURNE: England have never come back from a 2-0 deficit to win an Ashes series but that is the task that faces Joe Root’s team when they walk out in front of a Boxing Day crowd at the Melbourne Cricket Ground for the third Test tomorrow.

Cricket enthusiasts around the world would probably be satisfied with something resembling a contest after the latest edition of the game’s most iconic series opened with thumping victories for Australia in Brisbane and Adelaide.

Controversial selections, brittle batting and toothless bowling from the tourists have all contributed to nine days of cricket which have been competitive only in very short patches.

Root has made it clear he expects a vast improvement from his whole team at the MCG as England look to win an Ashes Test in Australia for the first time in nearly 11 years.

“It has to be (better), simple as that,” he said on Friday. “The two performances we’ve put out have not been good enough, there’ve been basic mistakes. We’ve addressed it, spoken about it and I expect us to be a lot better.”

England will not name a final line-up until the toss but changes are expected, with Zak Crawley being heavily backed to come into the side in place of one of the struggling openers, Rory Burns and Haseeb Hameed.

“The most important thing is we pick a team that we think is going to win it,” Root added. “We have to win this game to make sure the series stays alive.”

England avoided a 5-0 sweep on their last tour of Australia in 2017-18 courtesy of a draw at the MCG on the back of an unbeaten 244 from Alastair Cook.