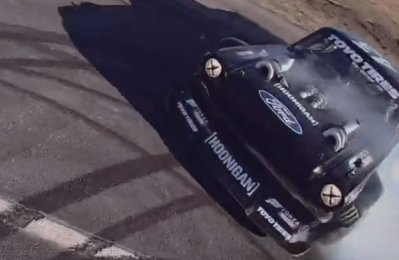 The Saudi Convention & Exhibition General Authority (SCEGA) has launched today the Saudi International Motor Festival (Autoville) as the largest interactive event of its kind in the world of motors in the Middle East region.

Autoville festival will cover an area of 1.7 million sq m, displaying cars from all over the world through car shows, driving trial tests and distinctive speed tests suitable for all age groups, in addition to exploring the latest developments in mobility.

Also, the Saudi International Autoville Festival will witness a number of concerts by a group of Arab and international artists.

The festival supports the tourism and exhibition sectors, through public displays of cars and motorcycles, and awareness and promotional shows that will attract experts and vehicle enthusiasts.

More than 100 globally prestigious brands in the engine industry are expected to participate in the festival.

The management of Autoville has officially started selling tickets for the events of this International Festival through the Festival website autoville.me, the report said.