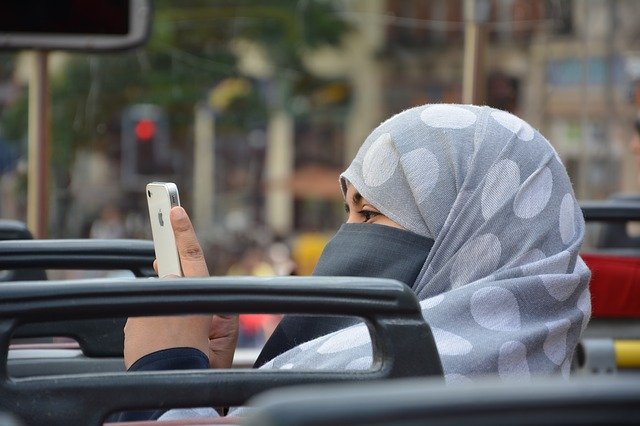 Social media users could be punished under new laws which allow at least two years’ jail and $54,000 (200,000 AED) fines for sharing misleading information, the Federal Emergency Crisis and Disasters Prosecution said in a statement carried by the official WAM news agency.

The UAE has introduced a number of measures to tackle a wave of omicron variant cases that have pushed daily Covid-19 numbers to the highest levels since last March.

The warning followed “the recent circulation of photos and videos on social media... accompanied by comments and songs mocking the precautionary measures and calling on others to flout them”, the Federal Emergency Crisis and Disasters Prosecution explained in a statement carried by WAM.

“We, therefore, call upon members of the community to refrain from this behavior, which is punishable by the law,” warned the statement, which was released on Monday.

Residents of the capital, Abu Dhabi, need a negative PCR result every fortnight and tests are also needed to enter government buildings.

The UAE has also barred foreign travel for citizens who haven’t had a vaccination booster shot.

Dubai Expo is currently being hosted within the Emirates. The six-month world fair that has attracted more than nine million visits so far. The country reported 2,511 new cases on Tuesday.