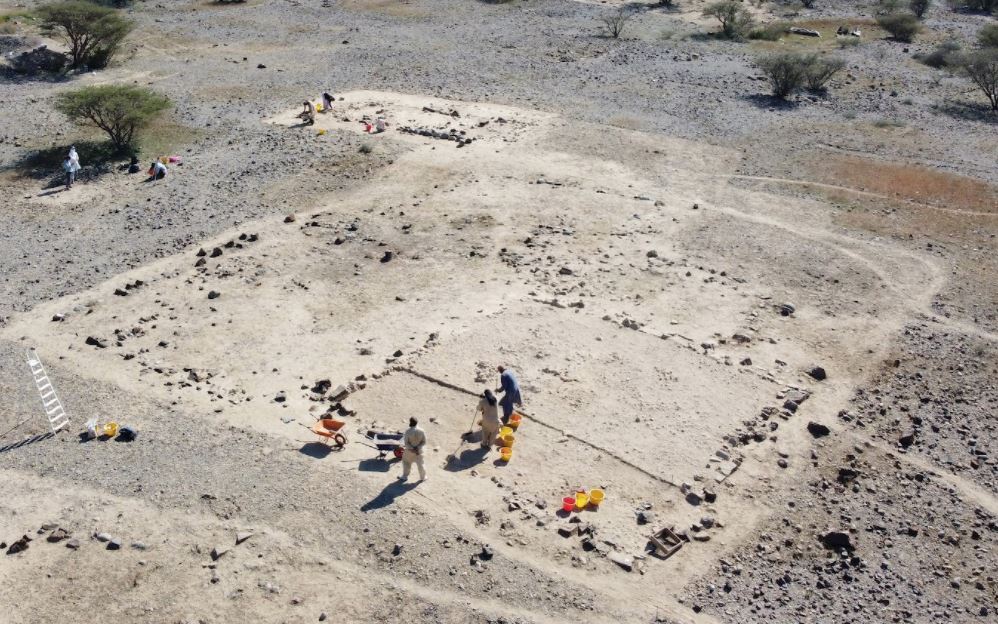 A large, sophisticated settlement believed to be more than 4,000 years old has been discovered in Oman.

The settlement was discovered during an archaeological excavation in the Wilayat of Rustaq on the outskirts of the Hajar Mountains, according to an Oman News Agency report.

The excavation reveals the site was inhabited for the first time in 3,000 BC, during the Early Bronze Age.

There is an increased effort being made to learn more about ancient Omani history and how society has progressed.

"Archaeological excavations... reveal a large and sophisticated settlement that... includes a large number of huge buildings and burial sites," ONA wrote, stating the site represents "one of the settlements of the Umm Al Nar culture, which witnessed great and wide prosperity in the Sultanate of Oman".

Sultan Qaboos University and the Italian University of Pisa have undertaken the joint archaeological mission that made the discovery of this ancient settlement.

The new finding comes after archaeologists made another 'rare' Early Bronze Age discovery earlier this month - a 4,000 year-old board game in the country, found close to Ayn Bani Saidah village.