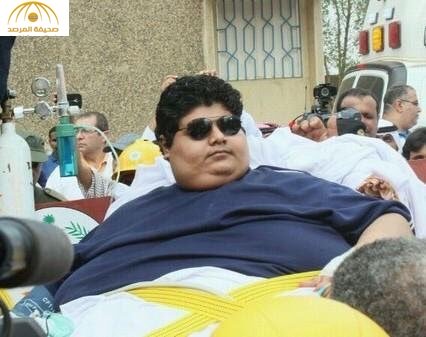 An excessively obese Saudi young man has changed beyond recognition, shedding almost half a ton of fat.

Khalid Al-Shaeri broke all records as his weight averaged 600 kilgrammes, which prompted late King Abdulla bin Abdulaziz Al-Saud in 2013 to order his treatment at a specialized hospital in Riyadh.

Khalid appeared in a new photo, healthier than ever, having shed more than 80% of his weight, amounting to more than 450 kg. 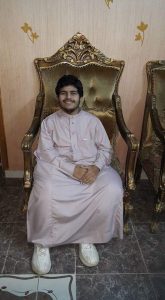