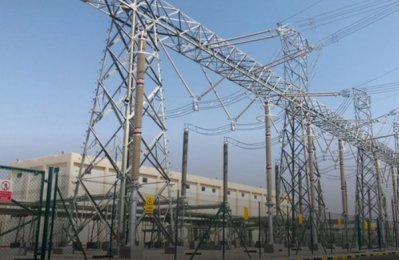 Oman Electricity Transmission Company has announced the official launch of Nahida power plant built at a cost of RO17 million ($44 million)  in the Governorate of A’Dakhiliyah.

Saleh Nasser Al Rumhy, CEO of Oman Electricity Transmission Company, said that this plant is an addition to the main electricity grid and it is the link that connects the power network of the north with the “Rabt” or “Link” project. This will multiply the efficiency and integration among power grids in Oman.

Al Rumhy added that Nahida power plant will play a vital role in enhancing the reliability and safety of managing the electricity sector.