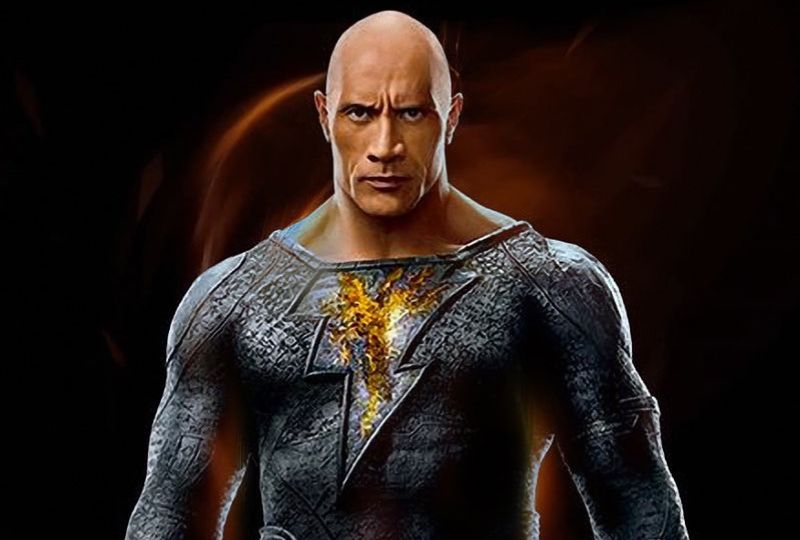 15 years ago, actor Dwayne Johnson first expressed interest in playing the the DC antihero 'Black Adam'. And it's finally happening. Dwayne Johnson will play the titular character in Black Adam this October.

Dwayne Johnson also just shared the first trailer for the much awaited project for both comics fans and DCEU fans.

The film has quite a packed cast too with Pierce Brosnan, Sarah Shahi, Aldis Hodge, Noah Centineo and others filling out the ensemble.

The official synopsis for the movie states that, nearly 5,000 years after he was bestowed with the almighty powers of the Egyptian gods -- and imprisoned just as quickly -- Black Adam is freed from his earthly tomb, ready to unleash his unique form of justice on the modern world.