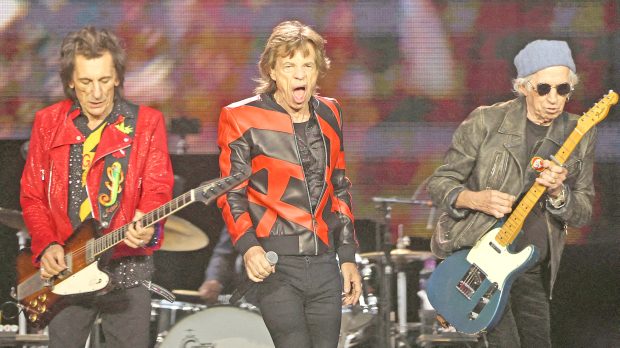 The Rolling Stones perform at Anfield Stadium as part of their “Stones Sixty Europe 2022 Tour”, in Liverpool

The Rolling Stones plan to return to Amsterdam on July 7, to make up for the show that was cancelled earlier this week after lead singer Mick Jagger tested positive for Covid-19, concert promoter Mojo said yesterday.

The Stones’ Monday performance was cancelled at the last minute after Jagger had experienced coronavirus symptoms at Amsterdam’s Johan Cruyff Arena.

This forced the band to also postpone a concert scheduled for tomorrow in Bern, Switzerland, as a spokesperson for the band said 78-year old Jagger had quarantined in the Netherlands for at least five days.