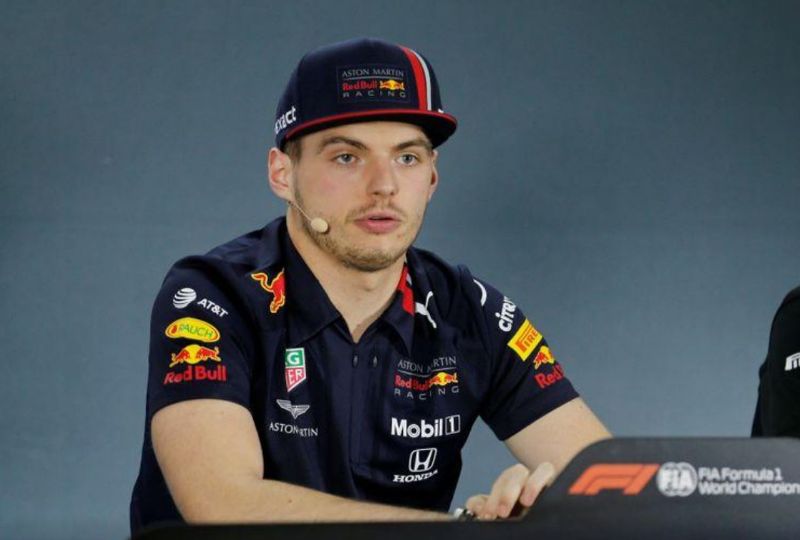 The race at Zandvoort, a seaside circuit which returned last season after a 36-year absence, is sold out for this year and next and is sure to be a frenzy of flares and flag-waving for the reigning world champion.

Lammers told Reuters yesterday that real Verstappen fans were “extremely upset” by the “pathetic and very embarrassing” scenes at the Red Bull Ring.

“I think the real Orange fan would like to make a statement of showing now how it’s done, so I don’t expect any trouble,” he said.

“I have a feeling that this will be the best time to go because everybody will be on good behaviour of course.

“I’m pretty confident that when the Dutch GP is here, the Dutch public would like to show how we receive a seven times world champion (Mercedes’ Lewis Hamilton) and how we go about each other.”

Most of the crowd in Austria was cheering for Dutch world champion Verstappen, who races for Red Bull and was Hamilton’s big rival last year, but some suffered.

One British-based fan told Reuters via email that the intimidation of women in the campsites was ‘disgusting’, with drunken and naked men harassing female fans who wanted to use toilets and showers.

Hamilton’s crash in qualifying drew cheers, something the Briton spoke out against while Mercedes called for all drivers to be treated with respect.

His team invited one Czech fan, who had reported being harassed by drunken men who told her she deserved no respect as a Hamilton supporter, to watch the race in their garage.

Lammers said those who had behaved badly in Austria “were wearing orange and Verstappen clothing but you cannot call them fans.

“When you go to support your favourite, in this case Max, then you want to behave in a way that he can be proud of you and this is embarrassing,” he said.

Lammers said it would be a different crowd at Zandvoort to the groups of young men who travelled to Austria looking for a party.