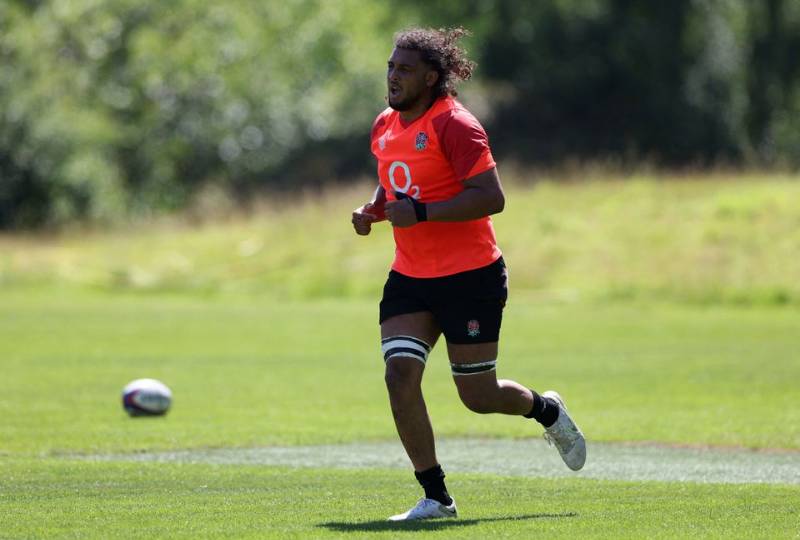 SYDNEY: The Sydney Cricket Ground has witnessed dozens of contests between Australia and England over the years but few with the level of brutality anticipated in Saturday's rugby test between the Wallabies and Eddie Jones's tourists.

The series is tied at 1-1 after two engrossing tests and the hallowed cricket venue gets to plays host to a mouthwatering decider while the finishing touches are added to the Sydney Football Stadium being rebuilt next door.

Australia won the opening test 30-28 in Perth but were blown off the park in the first half an hour of the second test in Brisbane, the ensuing 25-17 loss compounded by a lengthy injury list.

That early England onslaught at Lang Park means the Wallabies know they must respond, and respond early, to England's physicality or risk losing a 10th test in their last 11 encounters with Jones's team.

Australia coach Dave Rennie was forced into a raft of changes by injury and suspension with the result that blindside flanker Harry Wilson will play his first test of the year.

"It's been a pretty brutal series so far, as injuries on both sides will tell us, but Harry's fresh and keen to rip in," coach Dave Rennie said on Thursday.

"We were disappointed with last week, we are better than that. We need to be more clinical, we need to be better. There's no doubting the character of this group, and we'll fight."

Jones, clearly enjoying a return to the city where he was raised and cut his teeth as a coach, has also had to deal with the loss of openside flanker Sam Underhill and lock Maro Itoje to concussions.

Lewis Ludlam will play instead of Underhill and Ollie Chessum for the inspirational Itoje, while Danny Care starts at scrumhalf with young gun Jack van Poortvliet relegated to the bench.

"It's just about the order," Jones said of Care's selection. "Particularly with Paul Williams the referee, he's really hard on rolling away at the tackle so we think there might be some quick ball at the start of the game that we might be able to take advantage of."

Jones said he had been disappointed by the lack of media coverage of rugby since he had been back in Australia and hoped Saturday's game would spark a bit more interest in the code.

"I think it's great for rugby that we've got a decider," he added.

"We want, with Australia, to put on a really good, tough game of rugby played at historic ground and light rugby up a bit."