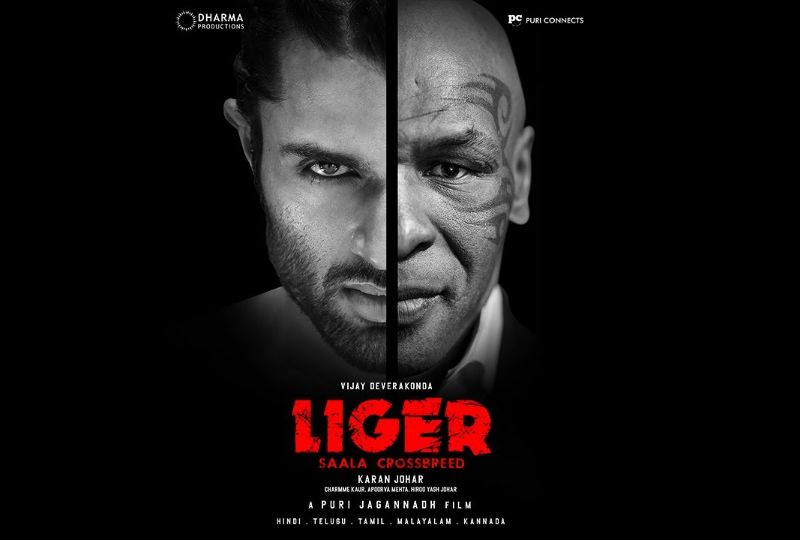 Deverakonda plays an MMA fighter in this underdog story about how a common man from India makes it in the world of professional MMA fighters. Shot mostly in India and the US, 'Liger' refers to the crossbreed between a lion and a tiger, which is what Deverakonda's character is described as.

Mike Tyson plays the role of a foe, against Deverakonda, and is reported to have an extended cameo in the film.

'Liger' is set to release worldwide on August 25.