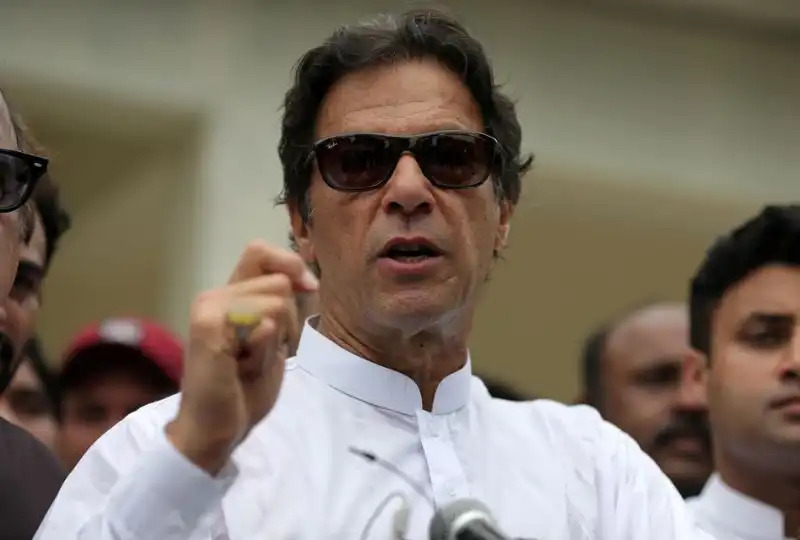 In a case that has dragged on for years, Khan's party was accused of receiving funds from abroad, which is illegal in Pakistan.

The decision could pave the way for the banning of Khan and his party from politics.