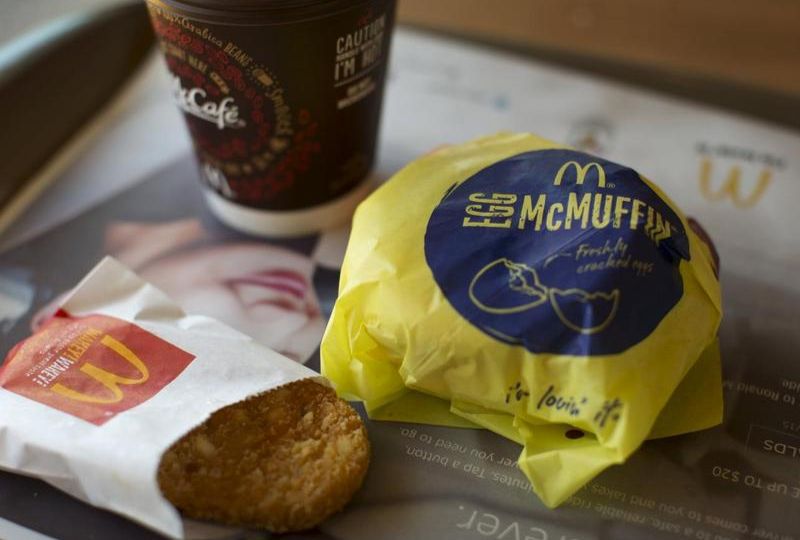 An unnamed passenger travelling from Bali to Australia was fined $1,874 after airport authorities found two egg and beef McMuffins in their luggage.

The fine is the result of new bio-security rules that Australian authorities have implemented to combat against a Foot and Mouth disease (FMD) outbreak that Bali is currently experiencing.

Bali is a popular destination for Australian vacationers, with 222,000 travellers visiting the destination in 2020.

"This will be the most expensive Maccas(McDonald's) meal this passenger ever has, this fine is twice the cost of an airfare to Bali, but I have no sympathy for people who choose to disobey Australia’s strict biosecurity measures, and recent detections show you will be caught," Agriculture, Fisheries and Forestry Minister Murray Watt said.

The passenger was caught by Zinta, a new bio-security detector dog at the Darwin Airport.

While FMD is relatively harmless to humans, it causes painful blisters and lesions on the mouths and feet of cloven-hooved animals such as cattle, sheep, pigs, goats and camels, stopping them from eating and causing severe lameness and in some cases, death.

Experts predict an $80 billion hit to the economy should there be an outbreak of FMD in Australia.

The Australian government also recently announced a $9.8 million bio-security package, which includes new restrictions and rules at all Australian borders and new sanitation methods at major international airports after the outbreak in Bali was reported.