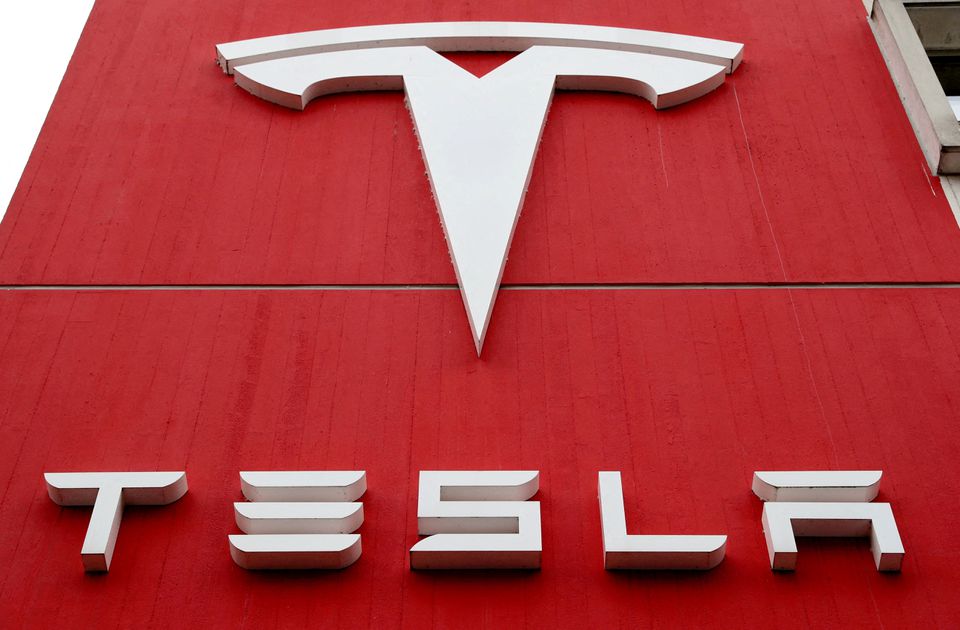 JAKARTA: Indonesian President Joko Widodo has urged electric vehicle (EV) maker Tesla to manufacture its cars, as well as batteries, in the country, in comments made to Bloomberg News.

Jokowi, as the president is popularly known, said in an interview that Indonesia wants a “huge ecosystem of electric cars”, rather than simply draw on its natural resources to make batteries.

He also said Indonesia was considering imposing a tax on nickel exports this year to boost revenue. Officials have previously said this could come as soon as the third quarter.

The president and senior government officials held meetings earlier this year with Tesla’s founder Elon Musk, during which they said they had asked him to consider the Southeast Asian country as a car manufacturing hub, on top of making batteries.

Tesla representatives did not immediately respond to a request for comment. Indonesia’s investment ministry did not respond to questions regarding progress on the potential deal with Tesla.

Luhut Pandjaitan, a senior Indonesian minister overseeing talks with Tesla, earlier this month told media the US firm has struck deals worth about $5 billion to buy nickel products from nickel processing companies operating out of Indonesia’s Morowali in Sulawesi island. The nickel materials will be used in Tesla’s lithium batteries.

Luhut added his ministry was still negotiating with Tesla, but that Musk was “busy with domestic matters, regarding Twitter.”

Social media company Twitter and Musk are currently suing each other over Musk’s attempt to walk away from his deal to acquire Twitter for $44bn.

During their meeting in May, Jokowi invited Musk to visit Indonesia in November, when the country will host a leaders summit for the Group of 20 major economies.

Companies that have invested or have announced their planned investment in EV manufacturing in Indonesia include Japanese firms Toyota Motor Corporation and Mitsubishi Motors Corporation and South Korea’s Hyundai Motor Group.