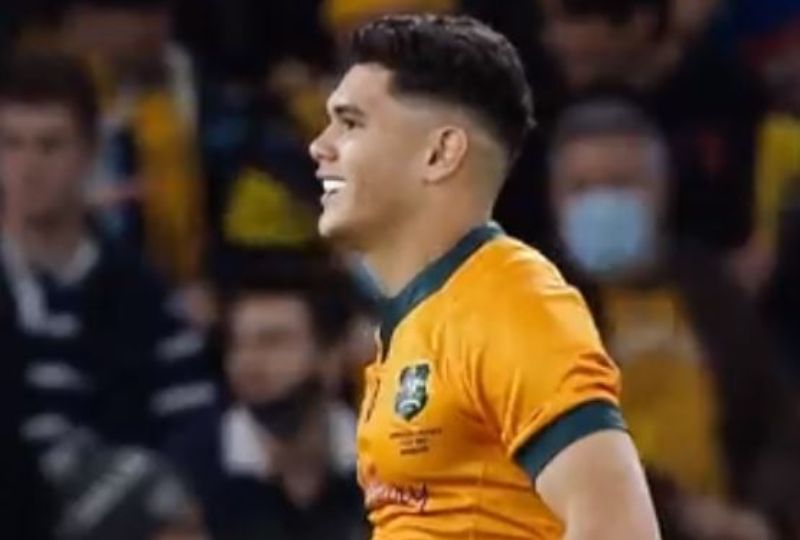 SYDNEY: Flyhalf Noah Lolesio needs to focus on executing Australia's gameplan rather than trying to win the match on his own when he returns to the side against South Africa this weekend, according to forwards coach Dan McKellar.

The 22-year-old playmaker, who McKellar nurtured when he was coach of the ACT Brumbies, started all three tests against England in July but was dropped for the two recent Rugby Championship matches in Argentina.

He gets another opportunity to start in the number 10 shirt against the world champions in Adelaide on Saturday after Quade Cooper was injured in the tournament opener and James O'Connor dropped in the wake of last week's 48-17 defeat in San Juan.

"It's a position that hasn't been nailed yet or owned by an individual so he gets his chance this week," McKellar told reporters from the team camp in Queensland.

"He doesn't need to go out there think he needs to be the best player on the field and be man of the match, he's just got to do the basics well."

Head coach Dave Rennie, who will name his side for Saturday's test on Thursday, brought another experienced flyhalf in Bernard Foley into his squad after a gap of three years last week.

Rennie was clear in his disappointment that Lolesio dropped deeper and deeper when under pressure from the England rush defence in the third July test, which Eddie Jones's tourists won to clinch the series 2-1.

Similar line-speed can be expected from the South African defence on Saturday and McKellar said Lolesio should not think he needed to set the world on fire.

"If he does that and kicks his goals and he's really solid, then that's a tick in the box for him. I don't think he has to go out there thinking he has to create a whole lot of opportunities for others."