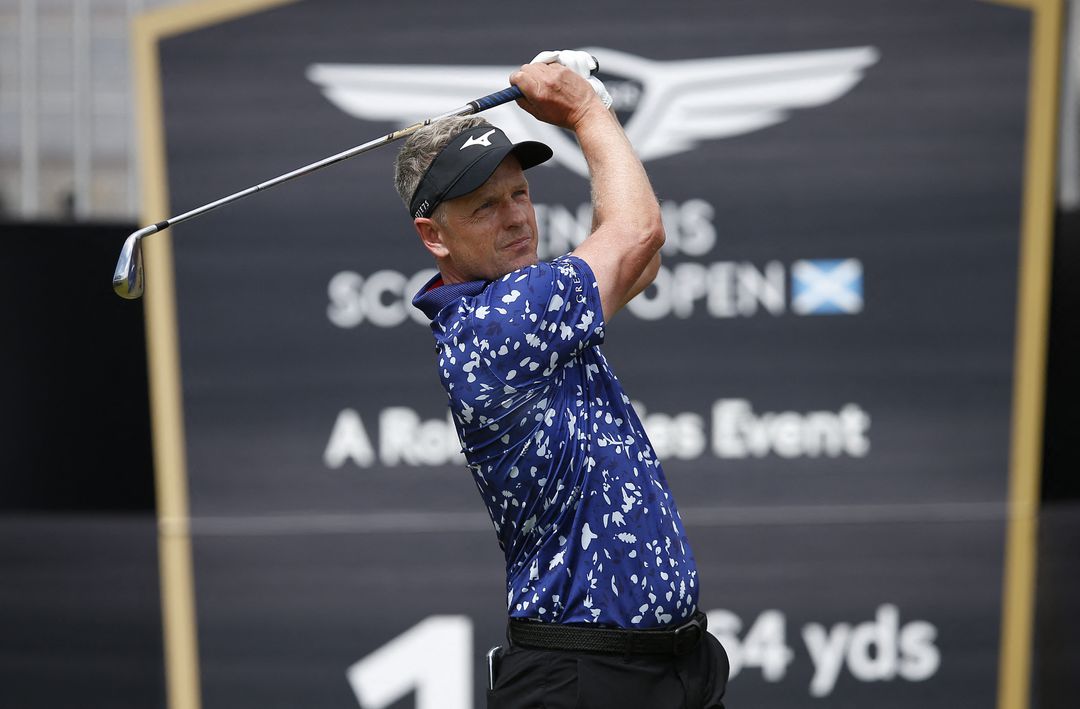 Ryder Cup Europe said on Tuesday they have doubled to six the number of captain's picks Luke Donald will receive when he assembles the 12-man team that will take on the United States next year in Rome, Italy.

The total number of captain's picks was revealed as part of the 2023 Ryder Cup qualification process that will see three automatic qualifiers from the leading players on the European Points List and then the top three on the world points list.

The qualification period for Team Europe will begin at next week's BMW PGA Championship and end three weeks ahead of the biennial competition being held at Marco Simone Golf & Country Club in late September next year.

"The six picks give me flexibility to ensure we have the strongest line-up at Marco Simone in terms of in-form players, players with Ryder Cup experience, and potential pairings," Donald said in a news release.

Donald was named as Team Europe's captain four weeks ago as a replacement for Henrik Stenson, who was stripped of the role in July shortly before he announced that he was joining the LIV Golf Invitational Series.

Team Europe, under the guidance of then-captain Padraig Harrington, fell 19-9 to the United States last September in Wisconsin but have not lost a Ryder Cup on home soil since a 15-13 defeat at The Belfry in 1993.