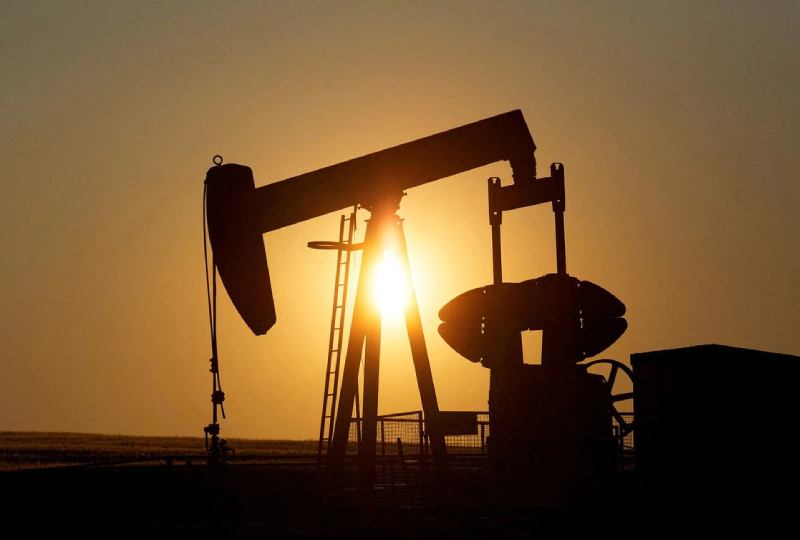 KUALA LUMPUR: Oil prices rose more than $2 a barrel on Monday, extending gains as investors eyed possible moves by OPEC+ producers to cut output and support prices at a meeting later in the day.

US markets are closed for a public holiday on Monday.

At their meeting later on Monday, the Organization of the Petroleum Exporting Countries (OPEC) and its allies, a group known as OPEC+, may decide to keep current output levels or even cut production to bolster prices, despite supplies remaining tight.

"OPEC+ will most likely keep output tight enough to retain the oil price amid demand disruptions that were sparked by the renewed lockdowns in some parts of China," said Tina Teng, an analyst at CMC Markets.

Russia, the world's second-largest oil producer and a key OPEC+ member, does not support a production cut at this time, and the group will likely keep its output steady when it meets on Monday, the Wall Street Journal reported on Sunday, citing unidentified people familiar with the matter.

"While we expect the group to keep output unchanged, the rhetoric may be bullish as it looks to arrest the recent fall in prices," ANZ analysts said in a note.

Despite the possibility for output cuts, CMC's Teng pointed out that downside risks also remain, naming potential exports from Iran amid its ongoing nuclear deal negotiations and recession fears as two such risks.

Oil prices have fallen in the past three months, after touching multi-year highs in March, on concerns that interest rate rises and Covid-19 curbs in parts of China, the world's top crude importer, may slow global economic growth and cool oil demand.

Lockdown measures in China's southern tech hub of Shenzhen, however, eased on Monday as new infections showed signs of stabilising though the city remained on high vigilance.

Negotiations to revive the West's 2015 nuclear deal with Iran have dragged on though an agreement could allow Tehran to increase exports and improve global supplies.

The White House on Friday rejected linking the deal with the closure of investigations by the UN nuclear watchdog, a day after Iran reopened the issue, according to a Western diplomat.