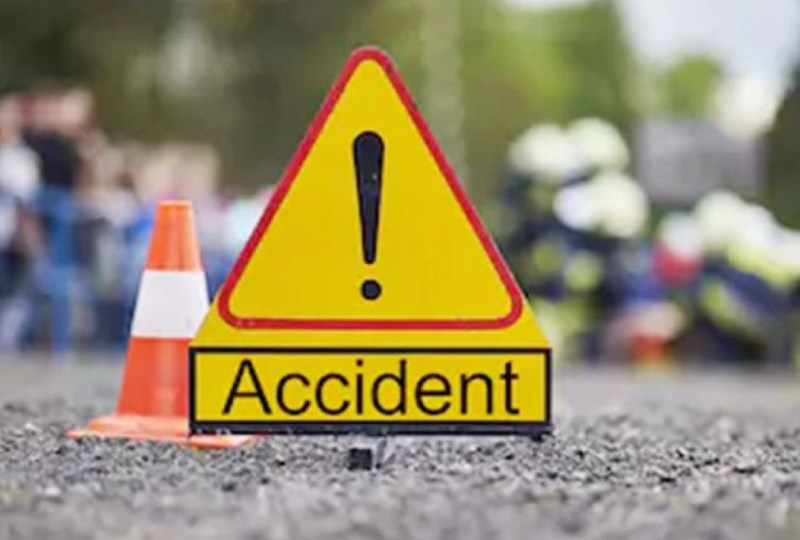 BEIJING: A bus crash killed 27 people and injured a further 20 when the vehicle rolled over on a highway in southwest China's mountainous Guizhou province, local police said in a statement on Sunday.

The accident took place in the early hours of Sunday morning in Sandu county, around 170 km (105 miles) southeast of the provincial capital, Guiyang, police said.

The bus was carrying 47 people and the 20 injured were being treated on Sunday, police added.