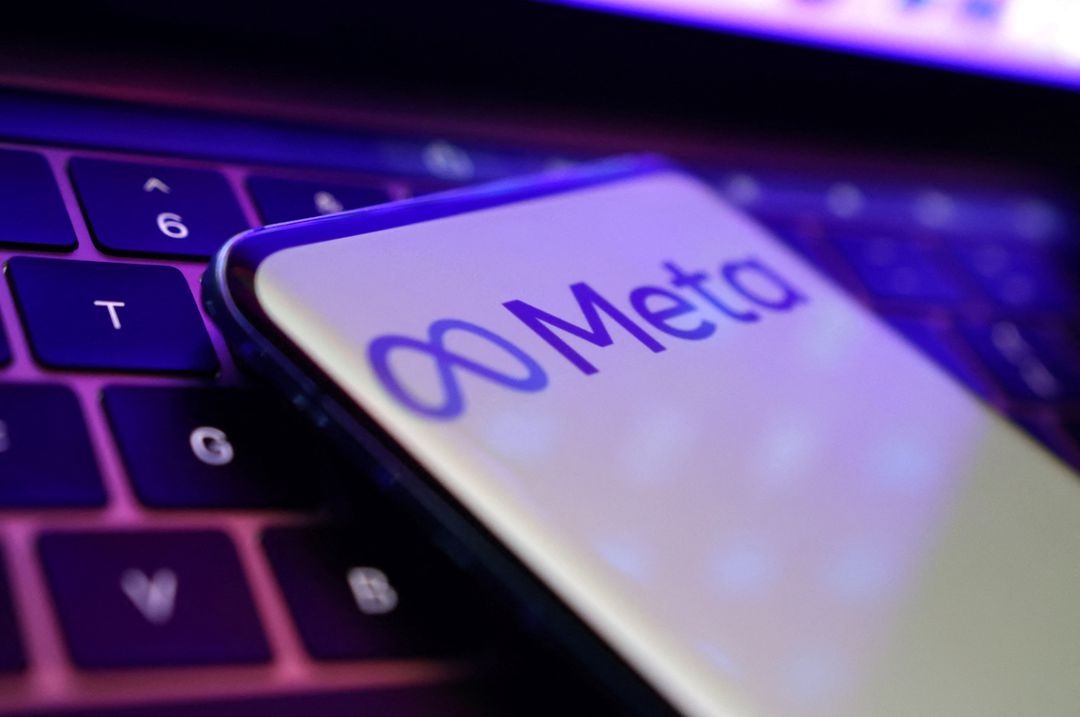 WASHINGTON: A big group of US states, led by New York, argued to an appeals court Monday that it should reinstate an antitrust lawsuit against Meta's Facebook because of ongoing harm from the company's actions and because the states had not waited too long to file their complaint.

Barbara Underwood, solicitor general of New York which led the group that consists of 46 states, Guam and District of Columbia, said that it was wrong to treat states like a class action and put a limit on when they can sue. States not involved are Alabama, Georgia, South Carolina and South Dakota.

She said the states' action was more akin to law enforcement so "laches," which forbids an unreasonable delay in filing, would not apply.

She said that Facebook's actions harmed the economy and the marketplace.

The states are asking the three-judge panel on US Court of Appeals for the District of Columbia to reinstate a lawsuit filed in 2020, the same time that the US Federal Trade Commission sued the company.

Arguing for Facebook, which had succeeded in getting the state lawsuit thrown out, Aaron Panner argued that the two acquisitions were well-publicised at the same, as was the company's policies regarding third-party apps. Facebook has been accused of punishing apps on its platform that, for example, connect with other social networks.

He said that laches should apply because the state lawsuit was more of a class action and less law enforcement, and that the actions described "occurred years ago and did not cause antitrust concern at the time."Judge Raymond Randolph asked who Facebook's competitors were and noted news articles that the company had struggled to keep younger users.

Panner pointed to the popularity of TikTok, Twitter and others, adding: "Sometimes facts that are good for an antitrust defense are bad for (a) business."