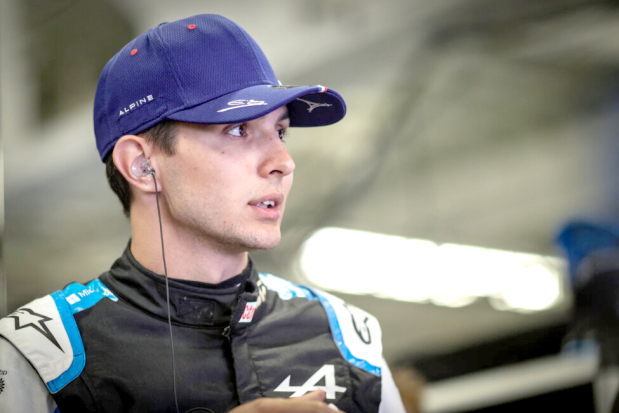 LONDON: Esteban Ocon believes that this year’s Singapore GP will be one of the most challenging races for the new generation of F1 cars, reports ASN Motorsports.

Formula 1 will race in Singapore for the first time since 2019 as the 2020 and 2021 events did not take place because of the Covid-19 pandemic. The race at the Marina Bay Street Circuit is considered one of the toughest physically on the calendar because of the high humidity and heat.

Ocon believes that the bumps and curbs will make the race challenging for the 2022 F1 cars.

When asked what kind of a weekend he is expecting, Ocon replied: “Difficult.

“It’s going to be very bumpy. A big challenge for us, very physical. I love Singapore, but the track itself is not my favorite, I have to say.

“I think Canada was pretty bad, but (Singapore) probably will be one of the worst (for the 2022 cars).

“It’s not going to be fun, but we’re up for the challenge.

Meanwhile, Jos Verstappen, father of Max Verstappen, wants his son to wrap up the championship as soon as possible.

The Dutchman is 116 points ahead of Charles Leclerc of Ferrari and with six races to go, will win the championship if the difference in points is more than 130 after the Singapore GP.

Jos Verstappen complimented his son for a brilliant season and wished he would win the championship in Singapore itself. He said:

“Everyone is ready for the title, but it remains exciting. I really want to be there for every match, just in case it happens. I will definitely go to Singapore and depending on what it looks like afterwards I will fly with Max to Japan. Of course Max has a lot of points ahead, but the only important thing is that he becomes champion.”

Jos Verstappen also said that it would be easier to win the world championship if Max could start from the first row. Max Verstappen has won pole only four times this season.