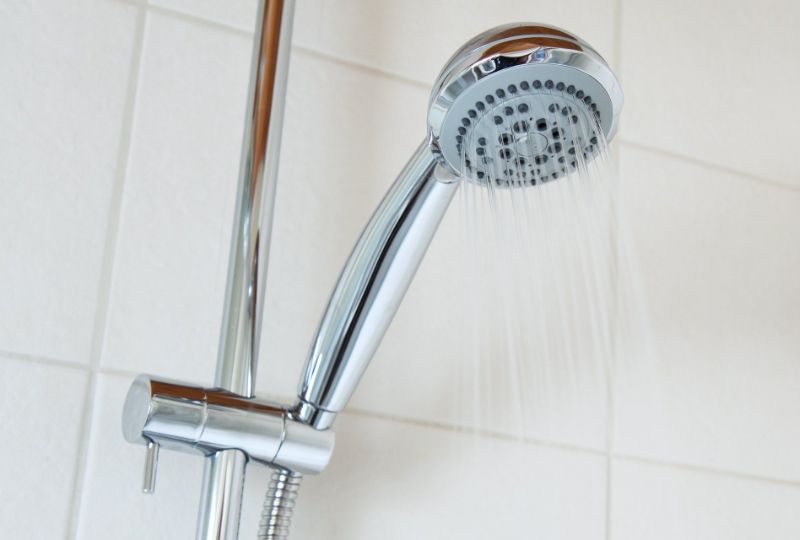 The environment minister of Switzerland is facing backlash after suggesting that people should shower together to save energy.

Simonetta Sommaruga has asked people to 'turn off the computer when you don’t need it, or turn off lights, or shower together' as part of attempts to reduce energy consumption by 15%.

Switzerland has called upon its people ahead of the cold winter period to use less water, switch off electrical appliances when not in use, and lower heating in order to avoid an energy shortage.

Sommaruga’s comments have been criticised by the editor of a women's magazine 'Femina', saying that the Swiss government is trying 'administer our private lives, down to the most trivial details'.

Sommaruga responded to the backlash, saying that her comments were directed towards young people.

Only 25% of Switzerland's energy is produced domestically. Russian-owned energy company Gazprom announced it will not be reopening the Nord Stream 1 pipeline. This is expected to impact Switzerland as it would mean less gas from Europe.