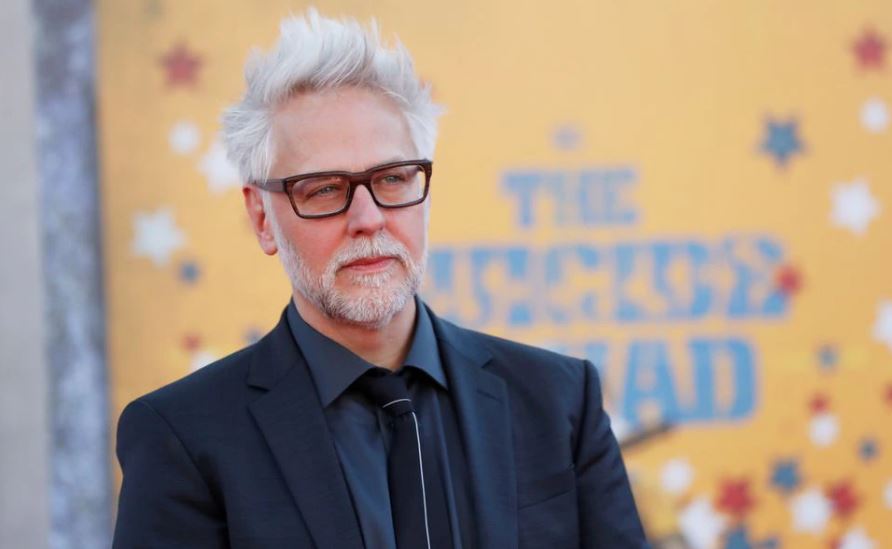 Gunn and Safran have brought heroes from the Marvel Cinematic Universe and DC Universe to hit films including "Guardians of the Galaxy," "Aquaman" and "The Suicide Squad."

They start their new jobs on Nov. 1 and "will spearhead the development and execution of a long-term plan for the many properties licensed from DC Comics," Warner Bros said in a statement.

Despite a vast stable of well-known DC Comics characters, Warner Bros has been unable to match the success of Walt Disney Co's rival superhero studio Marvel, which has produced "Avengers: Endgame," "Spider-Man: No Way Home" and other mega-hits.

Gunn directed "Suicide Squad" for DC studios and three "Guardians of the Galaxy" movies for Marvel. The final "Guardians" movie is set for release next May.