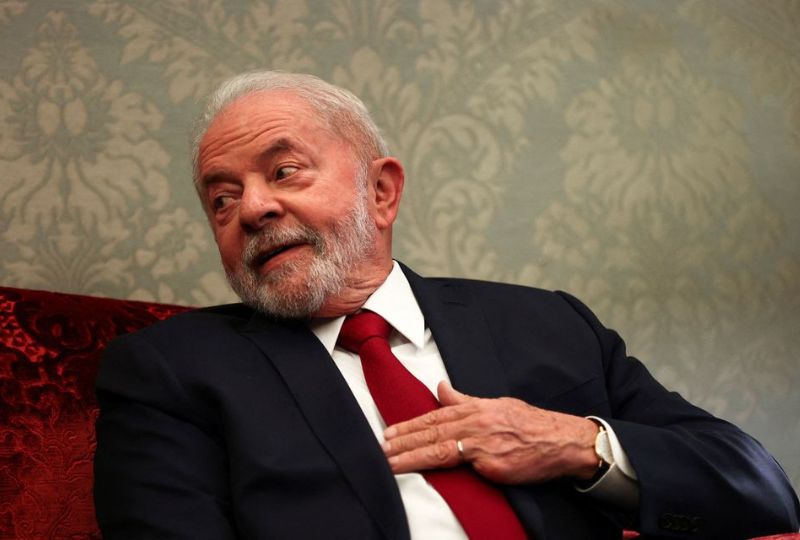 "We defeated Bolsonaro," he told a room packed with supporters in Portugal's capital Lisbon. "(But) Bolsonarismo is still alive and we need to defeat it ... Let's defeat it, but not using the methods they used against us.

"We don't want persecution ... violence. We want a country that lives in peace," Lula said.