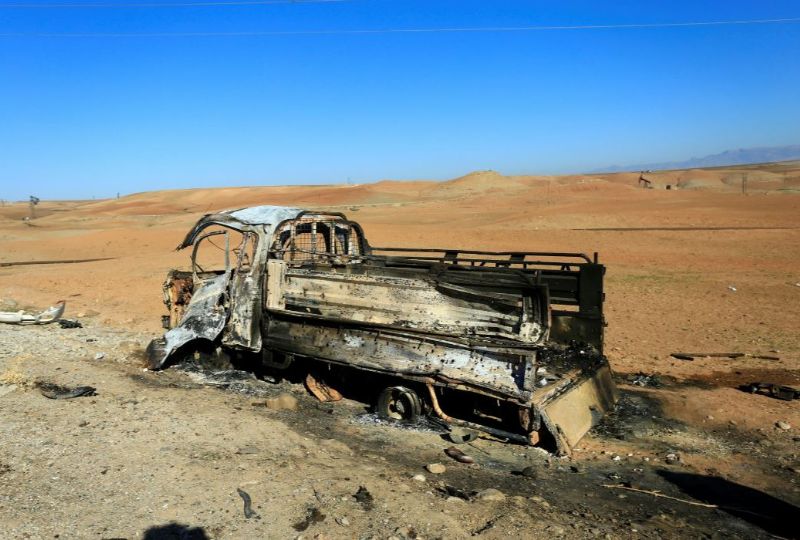 “The repeated attacks carried out by Iranian and Türkish forces with missiles and drones on the Kurdistan region are a violation of Iraq’s sovereignty,” the statement added.

Iran targeted the headquarters of what it called “dissident groups” in Iraqi Kurdistan yesterday, while Turkish warplanes had already carried out strikes in Syria and Iraq on Sunday.

Warplanes carried out air strikes on Kurdish militant bases in northern Syria and northern Iraq on Sunday, destroying 89 targets, Türkiye’s defence ministry said, in retaliation for a bomb attack in Istanbul that killed six people one week ago.