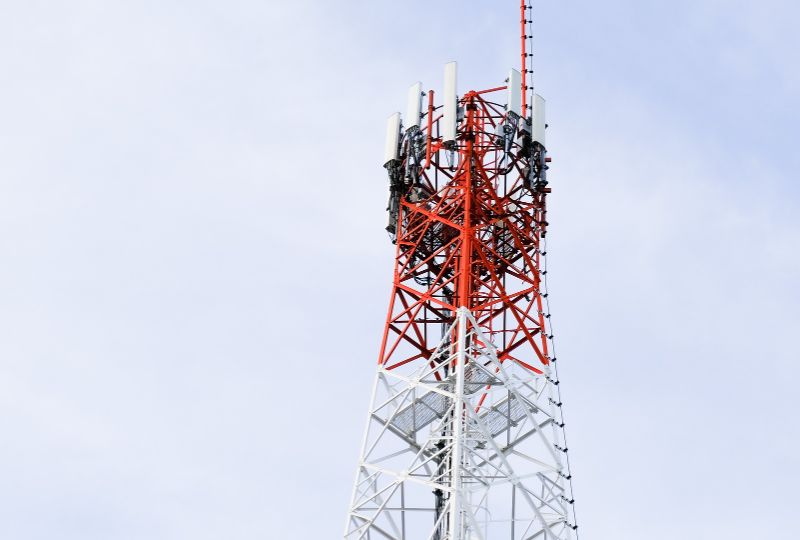 A group of thieves pulled off an outrageously bizarre theft when they stole a 29-foot-tall mobile tower in Patna, Bihar.

The tower was first installed over a house in 2006 by a now-defunct mobile service provider Aircel. A company called GTL took over the tower since then.

Company officials discovered that the tower was missing when they came for an inspection recently, after finding it intact during a previous inspection in August 2022.

Earlier, the homeowner had requested that the tower be removed after the company failed to pay rent on time.

“Initially, the GTL company removed part of the equipment. After that, another team came and removed all the equipment," explained Sabih-Ul-Haq, SHO of Pirbahore police station.

The second team that came, however, were not from the company, but imposters.

"When the company officials enquired about the incident, the house owner informed that some persons who claimed to be employees of GTL company came here four months ago and removed the tower,” said the officer.

He added, “They [the thieves] gave the excuse that the tower had a massive technical glitch and would be replaced by a new mobile tower. Then, they loaded the equipment on a truck and took off.”