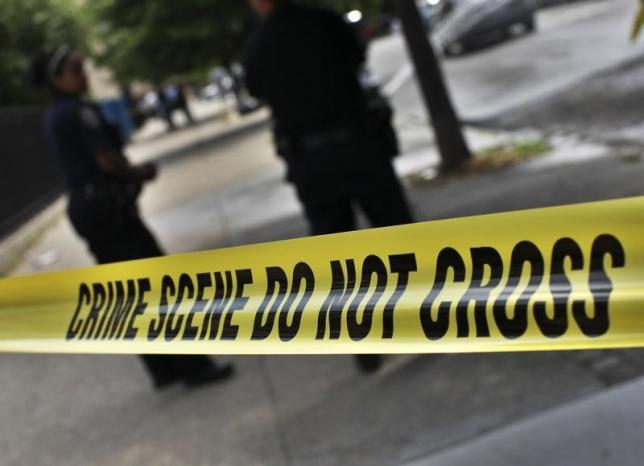 Muscat: Two Indian expatriate men from the south Indian state of Kerala have been found dead in Salalah.

“It is not yet known whether their deaths are connected”, said a Royal Oman Police (ROM) spokesman in a statement, reported by the Times of Oman.

The police found one of them dead in his apartment and the other in a nearby building.

They had reportedly arrived in Oman to start a crusher unit in Thumrait.