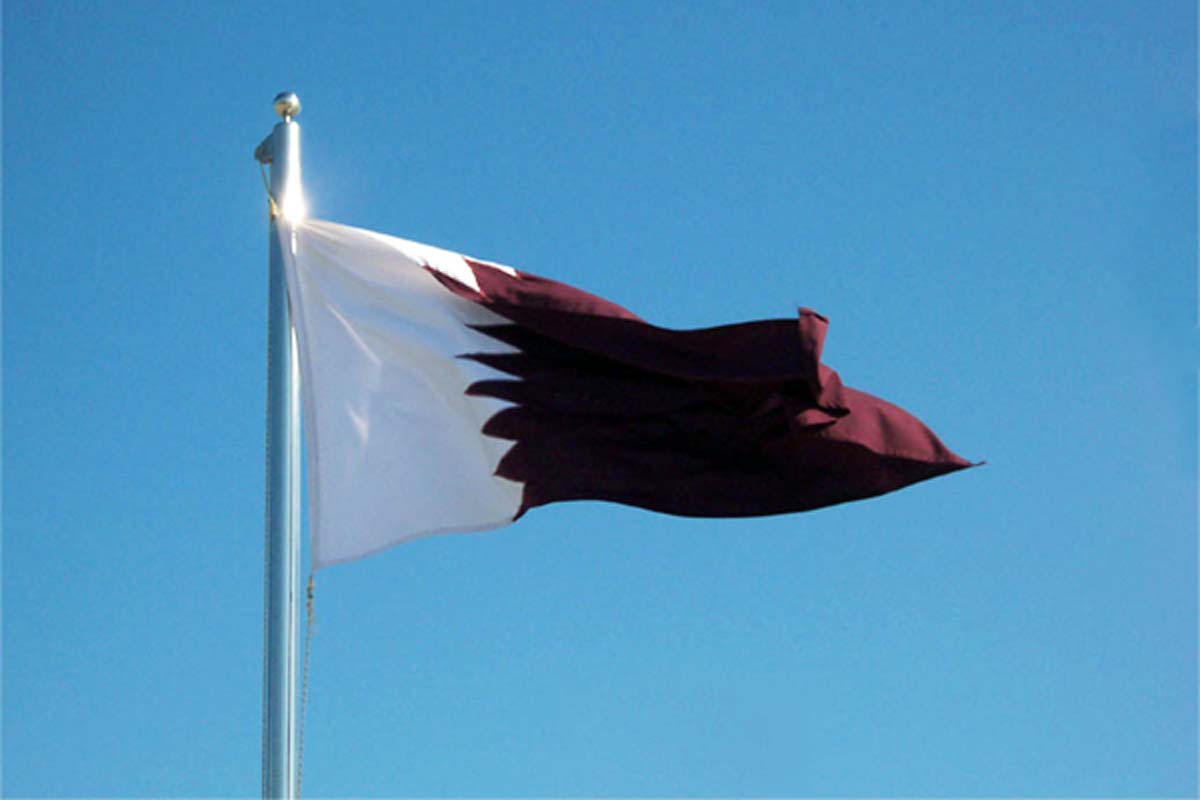 Doha: Qatar will not scale back economic development projects or cut state subsidies for fuel and food in response to low oil and natural gas prices, because government finances remain strong, the finance minister said on Monday.

The comments by Ali Sherif al-Emadi set Qatar apart from other wealthy Gulf Arab oil exporting states; the other five members of the Gulf Cooperation Council have begun to curb spending or review costly consumer subsidies because of the plunge of energy prices since last year.

Qatar, the world's top liquefied natural gas exporter, is in the strongest financial position. A Reuters poll of economists last month found them predicting Doha would run a state budget deficit of only 0.7 percent of gross domestic product this year, the region's smallest deficit.

"Our budget is still not that far in terms of deficit," Emadi said at a financial conference, adding that state finances would break even with an average oil price of $65 a barrel. Brent crude is currently around $49.

"I still think the financial situation is very healthy and I don't think we'll take any extra measures for these things," he said when asked whether subsidy cuts were possible.

Qatari officials have announced plans to spend around $200 billion on infrastructure projects over the next decade or so, many related to Qatar's hosting of the 2022 soccer World Cup.

Construction industry sources say some projects have been delayed or suspended in the past year, partly to avoid waste and ensure quality. But Emadi said there would be no cancellations to save money.

"We're not going to scale back. Most of our projects are already at the execution stage so we're going to continue with those - we've already put a public plan of what we're actually going to do for the next 10 years," he said.

"Whatever we decide, we're going to be more effective and efficient. We're always going to make sure that we're getting value for our money when it comes to these projects."

He added, "It's going be for us business as usual in terms of these projects."