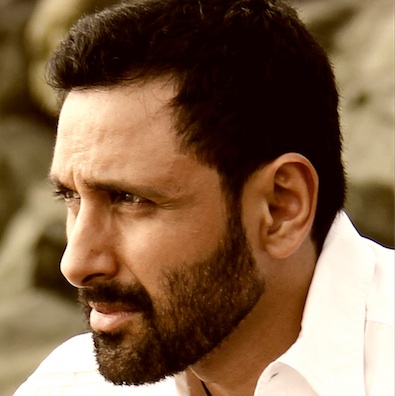 Parvin is one of the key figures in Indian film industry who is actively involved in MMA in India.

Bahrain and Brave have provided a global platform for Indian fighters which was previously only available in a very limited way. It has opened up a global stage for the Indian athlete to perform on merit and be noticed.

According to Parvin, athletes in India were given global exposure and currently athletes are training locally and internationally, including Thailand, the US and Bahrain. The rise of global promotions have given the opportunity for athletes to embrace the sport and focus on training which is a big step forward in the evolution of sports in the region.