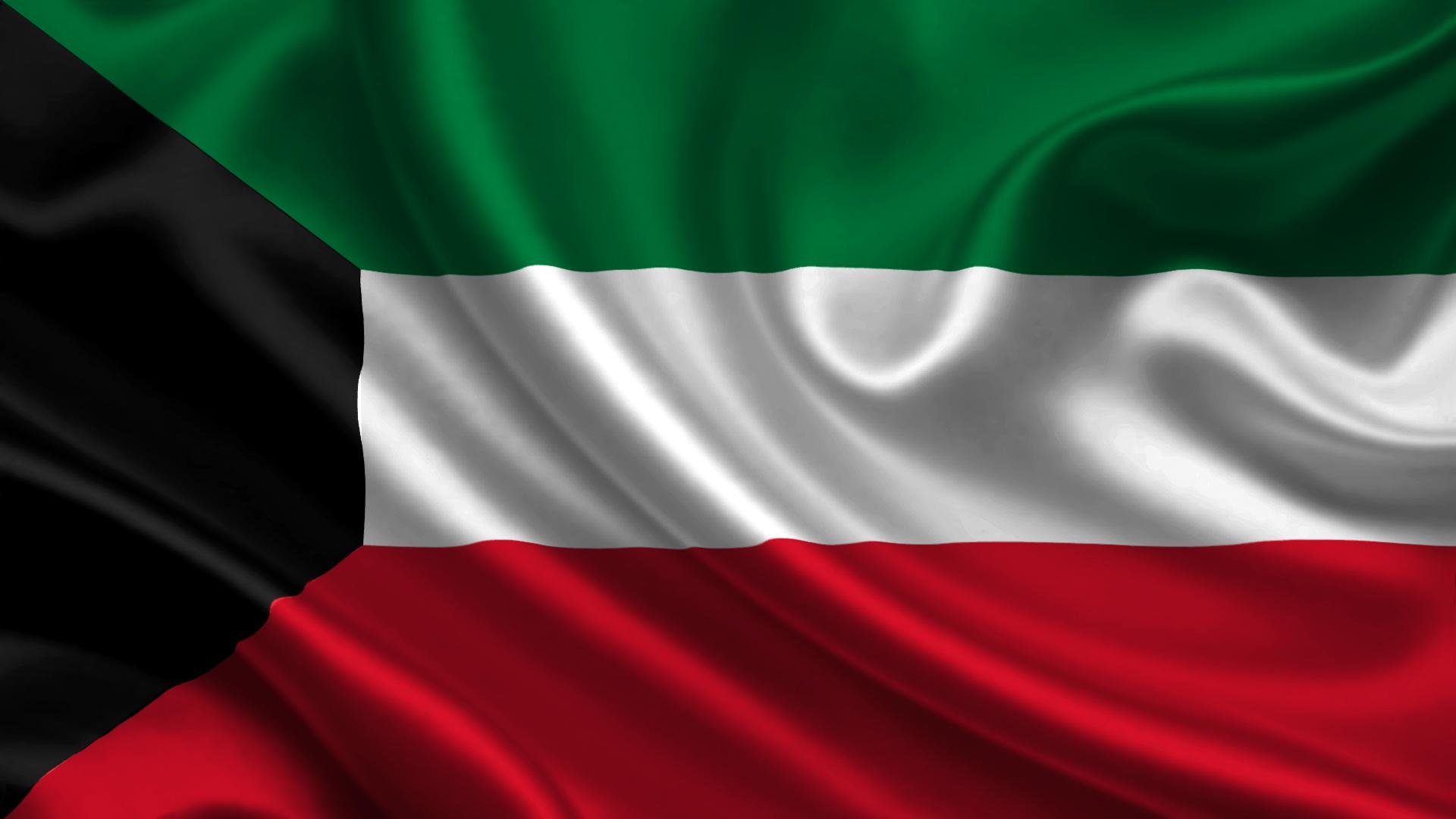 20,000 expatriates in the last nine months due to non-compliance with the residence and labour laws.

According to a report in the Kuwaiti daily Al Seyassah, those who were expelled were involved in various activities including selling of alcoholic beverages, managing flats for suspicious activities or engaging in immoral acts, begging and odd jobs. It also included people of various nationalities.

Another 7,000 expatriates are expected to be deported shortly once their paperwork is completed.

The report added that the expats are in the police custody for now and their sponsors have been called to pay for their return tickets and settle all pending issues with their employers. They are expected to be deported within days.

Around two thirds of the total population of Kuwait, estimated at 3.3 million people, are expatriates mainly from Asian countries working as domestic helpers and in the construction sector.

Under the sponsorship system, a foreigner cannot take up a job unless he or she is sponsored by an individual or a company.