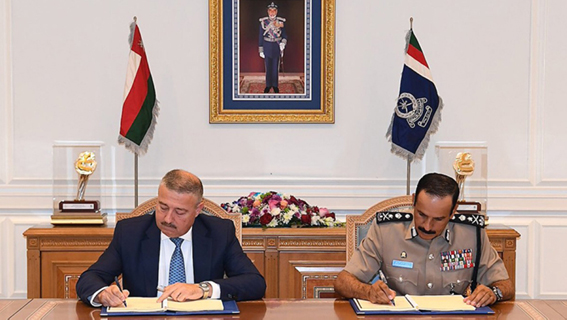 Muscat: The authorities in Oman unveiled a plan to set up a national DNA database, according to Times of Oman.

The Royal Oman Police (ROP) signed an agreement with a German company to carry out the project, named "Yaqeen".