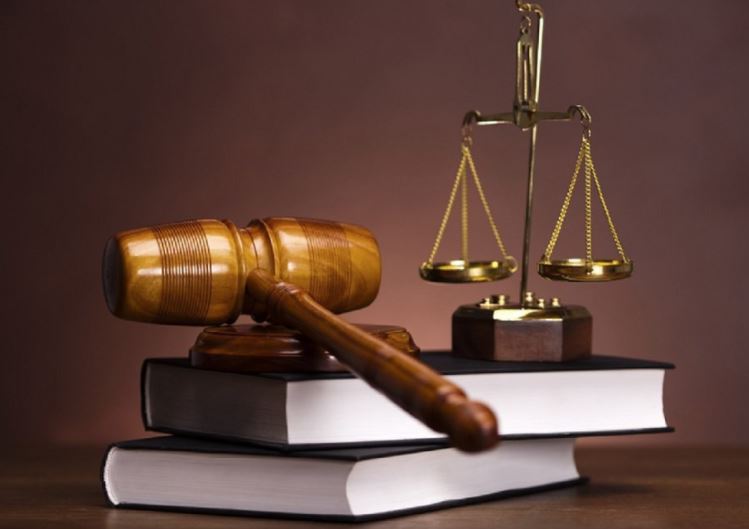 They were arrested trying to smuggle in a Burmese Mastiff into the country in July without following quarantine procedures. The woman was caught on CCTV cameras assaulting customs officers who tried to stop them.

Bringing pets into the island without quarantine clearance can lead to the forfeiture of the animal as well as a fine of up to 100,000 rupees ($625).

Customs spokesman Vipula Minuwanpitiya said the pet dog was confiscated and later given back to the couple to be taken out of the country.