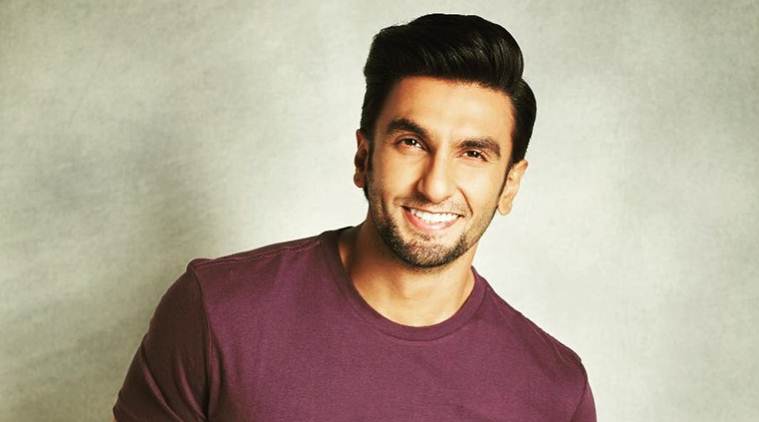 The high-energy trailer showcases Ranveer's talent however the girls seem to have got a short shift.
Gully Boy is in part based on the life and struggles of rapper Divine - its name is inspired by his breakout song, Mere Gully Mein - and his troupe of street rappers, who go by the name ‘Gully Gang’. Ranveer plays a young man, whose only means of expressing himself in a harsh world is through rhymes.
He is joined in the film by Alia and Kalki Koechlin, who play contrasting love interests - Alia is a feisty young girl from a background not too different from Ranveer’s character’s, and Kalki represents the mainstream success he aspires to.
Gully Boy is directed by Zoya Akhtar, who last helmed one of four shorts in the Netflix anthology series, Lust Stories. Ranveer recently delivered the biggest solo hit of his career with Simmba, which will shortly cross Rs 200 crores at the Indian box office. Likewise, Alia starred in the critical and commercial success, Raazi, in 2018.
They will reunite on screen in director Karan Johar’s ambitious Mughal era epic, Takht, which also stars Vicky Kaushal and Kareena Kapoor, among others.