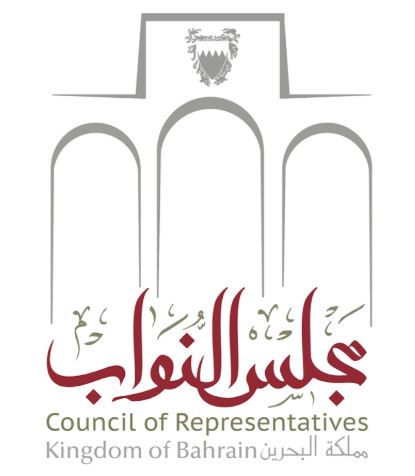 PARLIAMENT descended into chaos yesterday over a ban on all films featuring an Israeli cast, crew or funded with Israeli money. A majority of the MPs said amendments to the 2002 Publications Law to also ban any publication or video game that has Israeli affiliation or features Israeli content should come out of a patriotic stance towards the Palestinian cause .