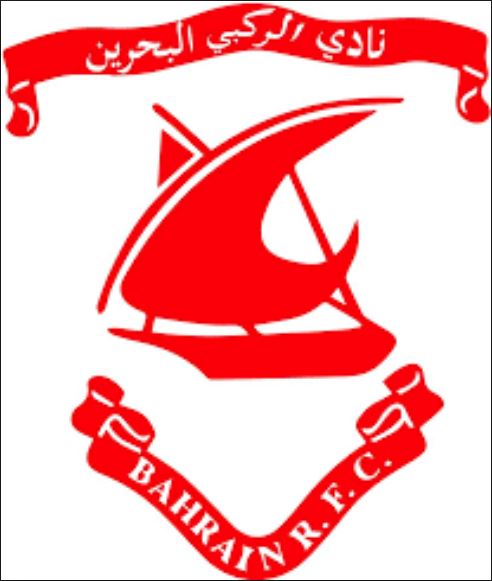 BAHRAIN Rugby Football Club (BRFC) have announced that they have arranged a pre-season fixture against the Cyprus ‘A’ XV, set for September 27.

This historic, first-ever clash between the two sides has been arranged with the Cyprus Rugby Federation (CRF), whose full national team holds the world record of most consecutive wins in international rugby of 24.

The match will be played at the Limassol Crusaders grounds in Cyprus.

It will be BRFC’s second pre-season run-out and it comes following an invitation from the CRF. BRFC are looking to establish a strong relationship with the hosts, who have already mentioned that they would hope to travel to Bahrain next year.

Their pre-season schedule will help prepare the first XV for their 2019/2020 West Asia Premiership campaign, which begins on October 4.