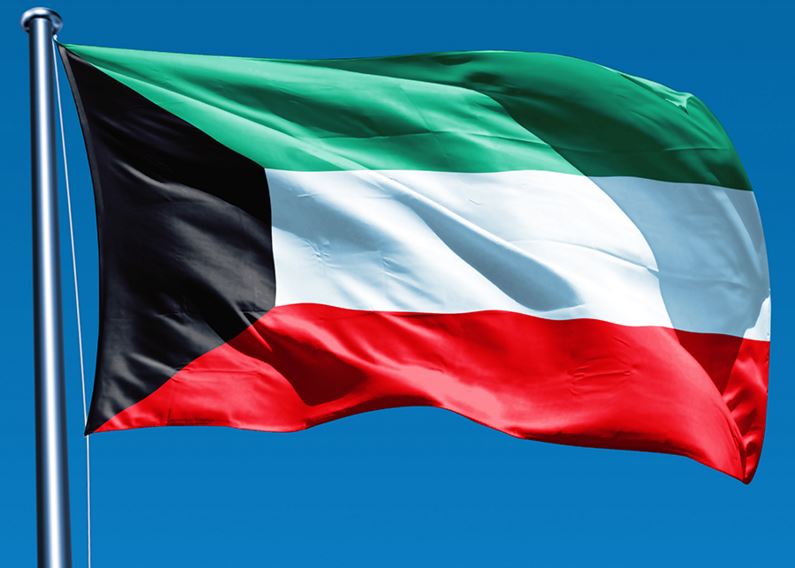 Meanwhile, Kuwaiti jockey Mohammad Al­Lezam, of Nasis team, came second in the race, followed by Talal Al­Rashdan, of Asayel team, in the third place, and Ali Sultan, of Al­Hazm team, in the fourth place to be awarded cars for each one of them.

The race was marked by participation of some of the best and genuine long-distance race horses, skilled jockeys, and trainers of high expertise and competency in such races, Munif Al­Shallahi, head of the endurance riding races committee, stated to KUNA.

The committee has brought for this event highly-experienced international referees and a medical committee to check the horses after the race, Al­Shallahi said, noting that all of them are non­Kuwaiti or Gulf citizens to guarantee neutrality during the competitions.

The Gulf Heritage Festival, which kicked off on November 17, 2015, is held in Kuwait for the sixth consecutive time under the patronage of His Highness the Amir Shaikh Sabah Al­Ahmad Al­Jaber Al­Sabah, and it is to conclude in March.